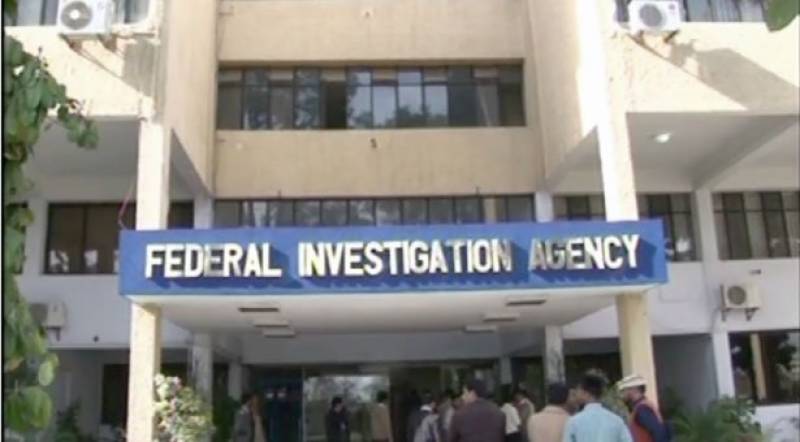 Wajid Zia is the only ADG in the department after his counterparts took leave from office.

Earlier on Thursday, the Supreme Court ordered a Joint Investigation Team to conduct a probe into funds used by Prime Minister Nawaz Sharif's children to buy properties in London through offshore businesses.

"A thorough investigation in this behalf is required," said Justice Asif Saeed Khosa as he read out the court's decision ordering a JIT to submit its report in 60 days.

The six-member team will comprise representatives from the military, NAB, security exchange commission, FIA and other investigating agencies.