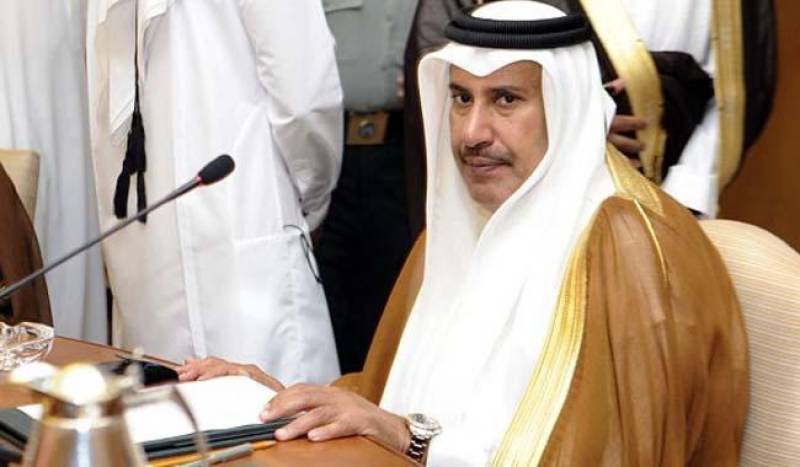 According to sources, Irfan Naeem Mangi from the National Accountability Bureau and Brigadier Kamran Khurshid from Military Intelligence arrived in Doha to record the prince’s statement.

They were expected to return to Islamabad later the same day.

On Monday, Prime Minister's Political Adviser Asif Kirmani addressed to media and said, “The JIT report cannot be completed without recording the statement of the Qatari prince.”