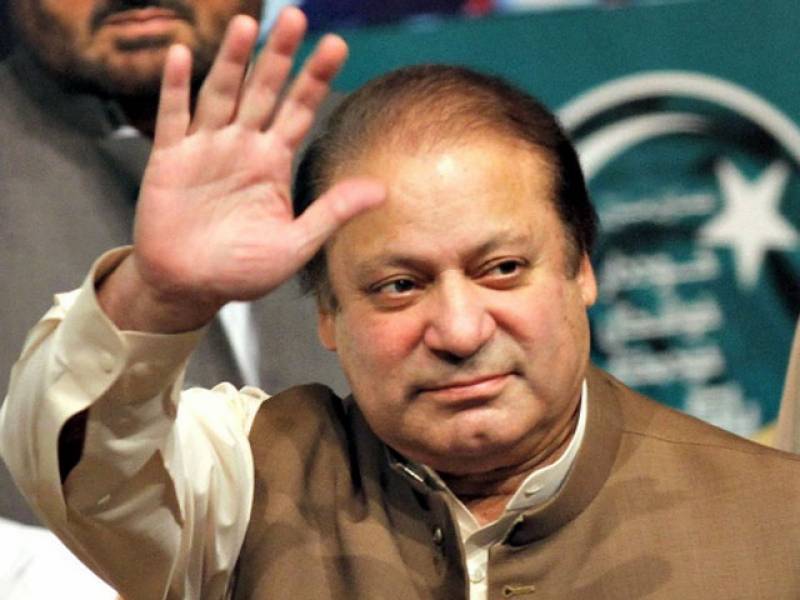 Islamabad (Staff Reporty): The general council of the Pakistan Muslim League-Nawaz (PML-N) has elected disqualified parliamentarian Nawaz Sharif as president of the party.

Former senator and the party's chief election commissioner, Chaudhry Jafar Iqbal made the formal announcement of re-election of Nawaz Sharif as the PML-N president unopposed, in intra-party election at Convention Centre, Islamabad,

No one else contested against Nawaz Sharif while Nawaz’s nomination papers were submitted by State Minister Tariq Fazal Chaudhry.

According to details, an address by the former PM is also expected following the intra-party polls.

On Monday, at Punjab House, the party’s interim president Senator Sardar Yaqub Nasir headed a meeting where the committee unanimously accepted the amendment.

The party leaders expressed confidence and reaffirmed their trust on the party leader. They also paid tribute to the former PM for his services.