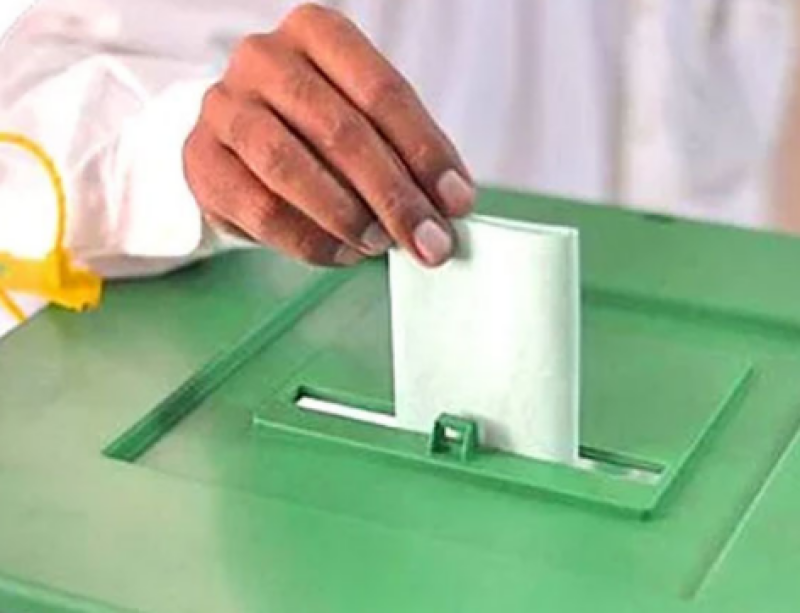 Lahore (Staff Report): The polling for a vacant general seat of Senate from Punjab began at Punjab Assembly on Wednesday morning.

The voting process will conclude at 4pm.