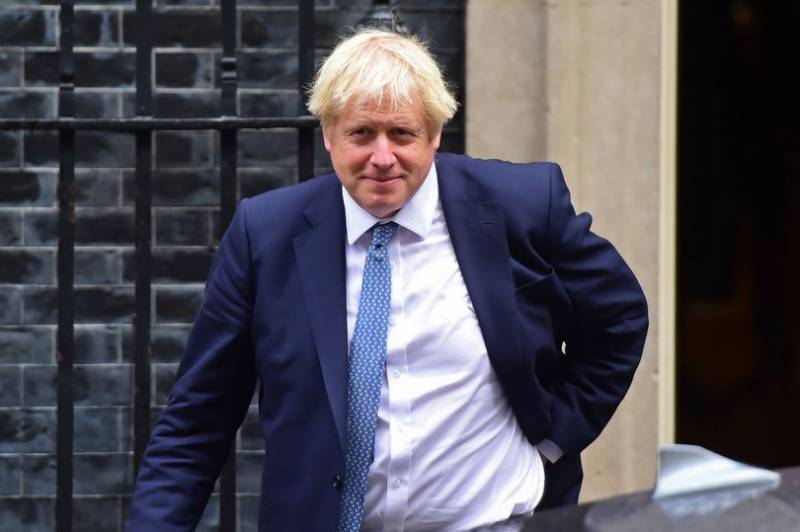 Manchester (Web Desk): British Prime Minister Boris Johnson on Wednesday published his "final" Brexit proposals, warning EU leaders that Britain will walk out without a deal on Oct 31 if they do not accept his terms.

Officials in Brussels and UK opponents of Brexit fear economic chaos if Britain ends its 46-year membership of the European Union without a formal divorce agreement.

Johnson had earlier warned that this was his "final" offer. But his complex new solution met an initially cool response from Brussels.

A senior MEP said the European Parliament's initial reaction to it was "not positive at all".

Johnson said the sides had until Oct 11 to hammer out the main outlines of a compromise so it could be included on the agenda of a EU leaders' summit in Brussels on Oct 17-18.

"It is not an outcome we seek at all. But let me tell you my friends, it is an outcome for which we are ready."

Johnson's latest plan includes several basic provisions - including a potential four-year time limit - that EU leaders have categorically rejected in the past.