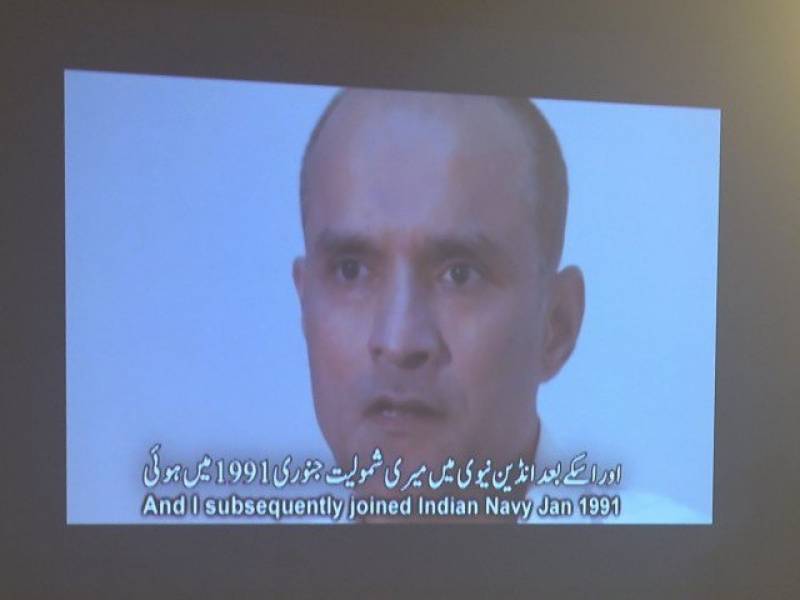 According to Indian media, one of the congress man Sawami said, government should issue stern notice to Pakistan to stop Yadav’s death sentence.

India is shocked and panic after Inter-Services Public Relations (ISPR) of Pakistan has unvailed death sentence to Indian spy Kalbushan Yadav through FGCM .

India has taken stance that no evidences exist against Yadav because he is not a RAW agent.

Indian agent Yadav was arrested in Pakistan last year for espionage and sabotage activities and he has confessed in FGCM after what court awarded Yadav with death sentence. Yadav joined the National Defence Academy in 1987, Indian Navy in Jan 1991 and served for the Indian Navy till around December 2001 when the Parliament attack occurred.

He confessed, “I am still the serving officer in the Indian Navy and will be due for retirement by 2022 as a commissioned officer in Indian Navy after having completed 14 years of service by 2002.”

He added, “I commenced intelligence operation in 2003 and established a small business in Chabahar in Iran as I was able to achieve undetected existence and visits to Karachi in 2003 and 2004 and having done some basic assignments within India for RAW.”

“I was picked up by RAW in 2013 end. Ever since I have been directing various activities in Balochistan and Karachi at the behest of RAW and deteriorating law and order situation in Karachi, I was basically the man for Mr Ani Kumar Gupta who is the joint secretary of RAW and his contacts in Pakistan, especially in Balochistan Student Organisation.”

“My purpose was to hold meetings with Baloch insurgents and carry out activities with their collaboration.”

“These activities have been of criminal nature, leading to killing of or maiming of Pakistani citizens.”

“I realise during this process that RAW is involved in some activities related to the Baloch liberation movement within Pakistan and the region around it.”