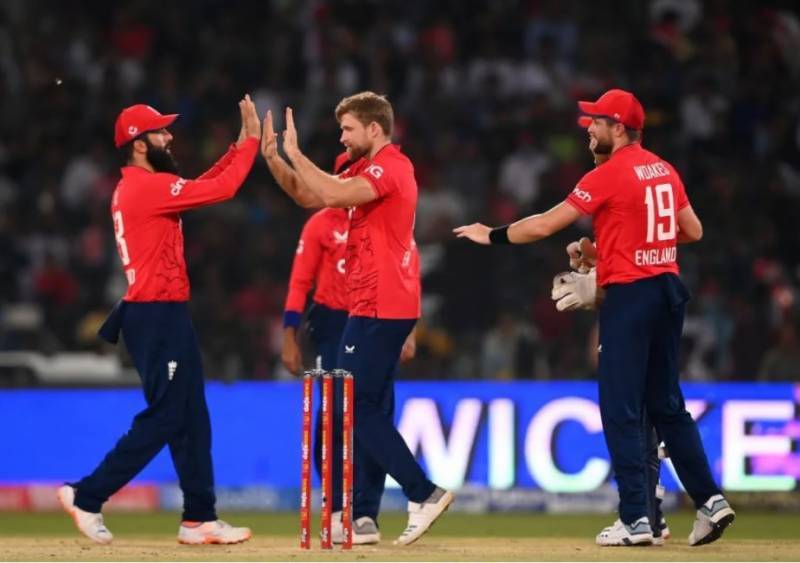 Pakistan won the toss and invited England to bat first, they set a 210-run target for Pakistan to win for loss of three wickets in allotted 20 overs.

Star of the show for England was Dawid Malan, who smashed an unbeaten 78 off 47 to power the tourists to 209-3. He was aided by Harry Brook in the second half of the innings. The right-handed batter contributed a 29-ball 46 and also remained not out.

In reply, Pakistan could only score 142 runs for the loss of 8 wickets in 20 overs.

Shan Masood top scored with a 43-ball 56 but it served no purpose as Pakistan managed to muster a mere 142 for the loss of eight wickets by the end of their allotted 20 overs.