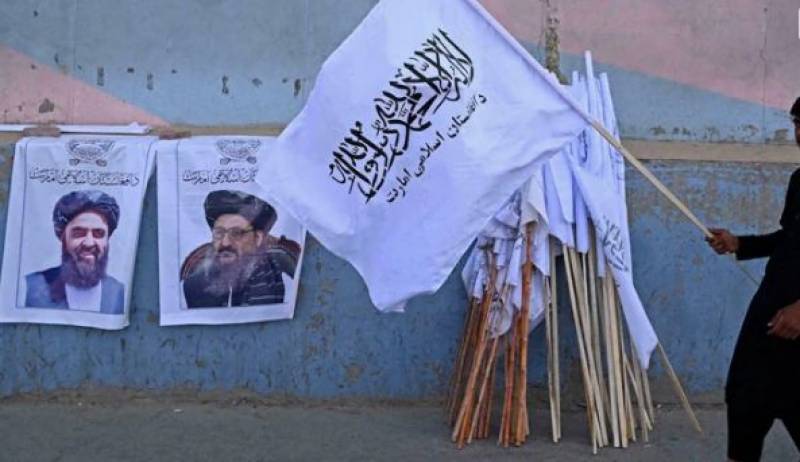 Kabul (Web Desk): The Taliban said they were close to forming a new government, as dozens of women held a rare protest for the right to work under a new regime that faces enormous economic hurdles and deep public mistrust.

The group, that has pledged a softer brand of a rule than during their strict reign of 1996-2001, must now transform from insurgent group to governing power.

The announcement of a cabinet, which two Taliban sources said may take place on Friday following afternoon prayers.

Earlier, spokesman for the group’s political office in Doha said that the Taliban have the right to raise their voice for Muslims anywhere, including Kashmir.

In a virtual interview with BBC Urdu, Shaheen said that the Taliban do not have a policy to raise arms against any country. “We have this right, being Muslims, to raise our voice for Muslims in Kashmir, India, and any other country,” the spokesperson said and added, “We will raise our voice and say that Muslims are your own people, your own citizens. They are entitled to equal rights under your laws.”

To a question on the Haqqani network, the spokesperson said there is “no such group” and they are “a part of the Islamic Emirate of Afghanistan”.

The Taliban took control of Afghanistan on Aug 15, forcing President Ashraf Ghani and other top officials to flee the country.