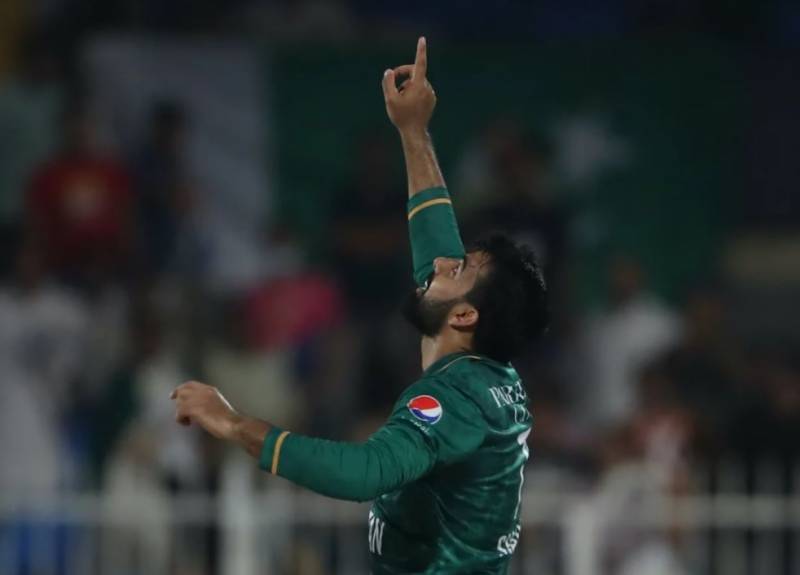 Sharjah (Web Desk): Pakistan made history after beating Hong Kong by 155 runs in their T-20 Asia Cup 2022 fixture at the Sharjah Cricket Stadium on Friday.

This victory was the biggest margin of victory by runs for Pakistan in T-20 cricket.

Biggest margin of victory for Pakistan in T20Is ✅

Hong Kong won the toss and elected to field first.

Batting first, Pakistan set a 194-run target for Hong Kong. Mohammad Rizwan remained the top scorer with 78 runs (not out). Fakhar Zaman scored 53 runs and Khushdil Shah 35 runs (not out). Hong Kong bowlers didn't show an up to the mark performance as they could pick only two wickets.

Following the victory against Hong Kong, Pakistan entered the Super Four stage of the game and will Face India in the next match on Sunday.