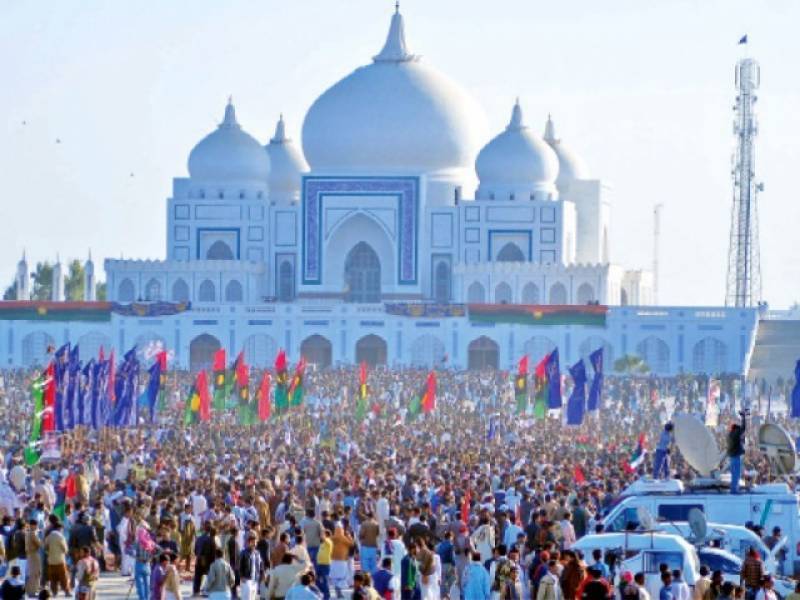 The PPP leadership have reached at Garhi Khuda Bakhsh Bhutto in Larkana, where PPP Chairman Bilawal Bhutto Zardari, PPP Co-chairman Asif Ali Zardari and other party leaders will also address a public gathering on the occasion.

The main event to remember the former prime minister and founder of the party will be held at Garhi Khuda Bakhsh where a large number of followers of Bhutto and supporters of PPP are expected to gather.

The Sindh Government has made foolproof security arrangements to facilitate the people and avoid any untoward incident.

PPP Chairman Bilawal Bhutto Zardari in his message on the occasion of Bhutto’s death anniversary said the role and contribution of Shaheed Zulfikar Ali Bhutto after the founder of Pakistan Quaid-e-Azam Mohammad Ali Jinnah is exemplary.

In a message, he said the PPP’s founder role to strengthen Pakistan was unmatchable and he was the true leader of the country after Quaid-e-Azam Muhammad Ali Jinnah.

Bhutto, said Bilawal, will alive in the heart of people even after 40 years of his martyrdom at the hands of a military dictator.