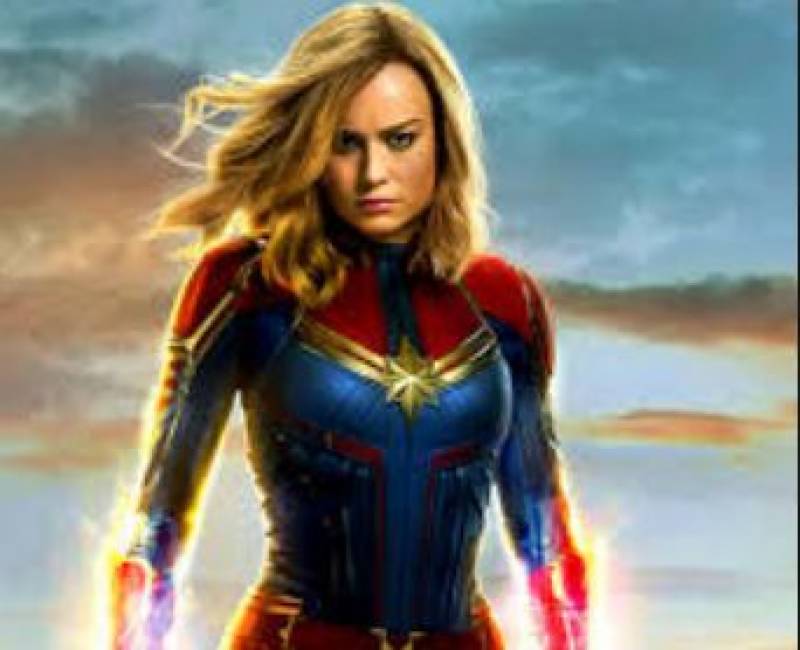 The recent trailer which is the second teaser of the movie stars Carol Danvers (Brie Larson) fighting in space. The first trailer teased Danvers’ powers as Captain Marvel, a superhero who returns to Earth after years away.

Although, the second trailer uses a lot of scenes from the first teaser, it goes into the depth of the origin story of Carol and gives a first look at her operating at an extraordinary power-level.

The trailer also features Annette Bening. Although the name of Benign's character is not yet known, it appears that her character has a significant part in Carol's superhero origins.

Unlike other films within the Marvel Cinematic Universe, Captain Marvel is a prequel of sorts and takes place years before the events of Iron Man, Captain America: The First Avenger, The Incredible Hulk and Thor.