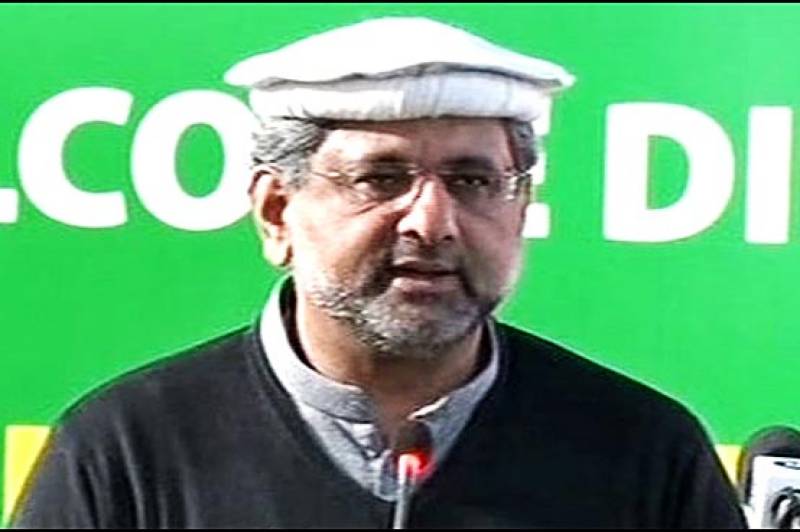 Addressing the inaugural ceremony, Abbasi said the project will provide uninterrupted electric supply round the year to the people of Chitral. The Pm said the Federal Government is implementing development schemes all over the country to improve socio-economic condition of the people.

He said the incumbent government has fulfilled its promises by practically implementing an unprecedented number of development projects in the country.

Abbasi said the present government has succeeded in overcoming the problem of load shedding in the country. Shahid Khaqan Abbasi said the federal government will provide additional funds for the development of Chitral.

He said that Gilgit-Chitral-Chakdarra road has been included in CPEC and it will be used as alternate route, adding that billions of rupees are being spent on improvement of communication system in Chitral district.

The first unit has been completed while the second and third will be commissioned in March and May this year. The project will provide 436 million units of electricity to the national grid every year. Benefits of the project have been estimated at 3.7 billion rupees per annum.

The total installed generation capacity of the project is 108 MW with three generating units each of them having a capacity of 36 MW.

MNA from Chitral Shahzada Iftikharuddin and senior officials were also present as the Prime Minister unveiled the plaque of the project.