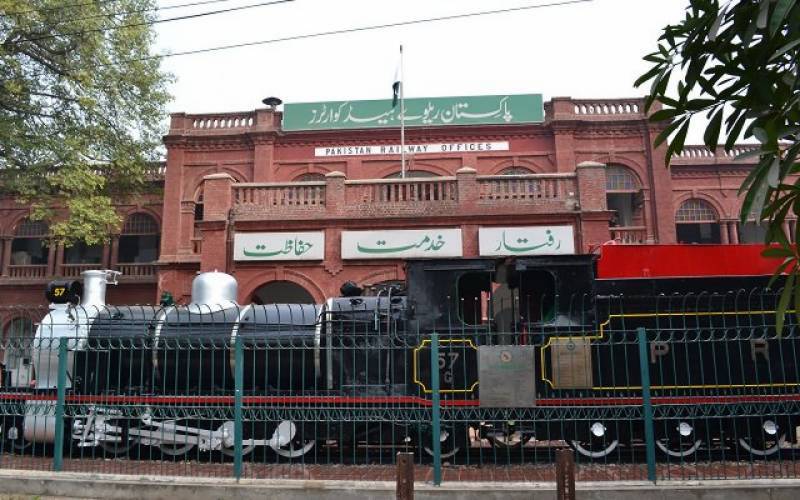 Islamabad (Staff Report): The Supreme Court (SC) on Friday barred the Pakistan Railways from selling or leasing its land for more than five years.

A three-judge bench headed by Chief Justice of Pakistan Mian Saqib Nisar heard a case on the sale of Pakistan Railways' land at throwaway prices.

Railways Minister Sheikh Rashid appeared before the court. Rashid informed the court that department is earning Rs3 billion annually through its land, adding that if leases are cancelled, then railways department will suffer losses.

Justice Nisar said, “Provinces can lease railways’ land but cannot sell it. However, this does not mean that the land be leased out for 99 years.”

“The Supreme Court has imposed a ban on the sale of railways land. Railways land is the property of the federation and the department can lease it but not sell it.”

At this, the railways minister said, “We are not even selling a single square yard of land. Some land has been leased for three to five years.”

Barring the Pakistan Railways from selling its land in the federation and provinces, the bench remarked, “The land which is in use by the railways cannot be sold. Land in the jurisdiction of the Centre or provinces cannot be leased out for more than five years."

Pakistan Railways will not have permission to build any housing society, the court ruled, also ordering the department to ensure it does not allow any illegal occupation of the land in its use.

However, the top court said that the Royal Palm Golf and Country Club case would be separated from this issue and heard independently, adding that its interim order in the Royal Palm case would remain in place and that audit firm Ferguson had been given administrative control of the club for the time being.