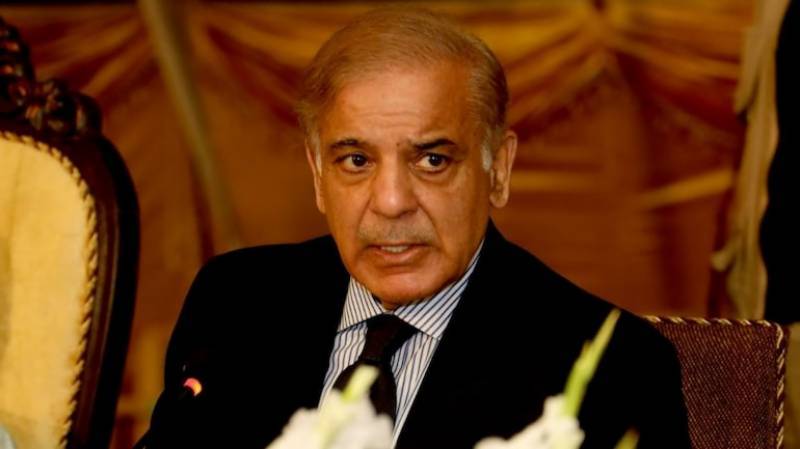 Islamabad (Web Desk): The federal government has authorised the Inter-Services Intelligence (ISI) to act as the Special Vetting Agency (SVA) for screen all public officials before they are inducted, posted, appointed, or promoted.

According to the notification, “In exercise of powers conferred by sub-section (1) of Section 25 of the Civil Servants Act 1973 (LXXI of 1973), read with Notification No. S.R.O 120(1)/1998, dated February 27, 1998, the Prime Minister is pleased to notify Directorate General Inter-Services Intelligence (ISI) as Special Vetting Agency (SVA) for verification and screening of all public office holders (officers’ category) for induction, important postings/ appointments and promotions.”

The decision of the government to screen people before their appointment, posting or promotion to high posts aims at improving the performance of the government and ensuring transparency among bureaucrats and other public office holders, who are often accused of malpractices for personal gains.