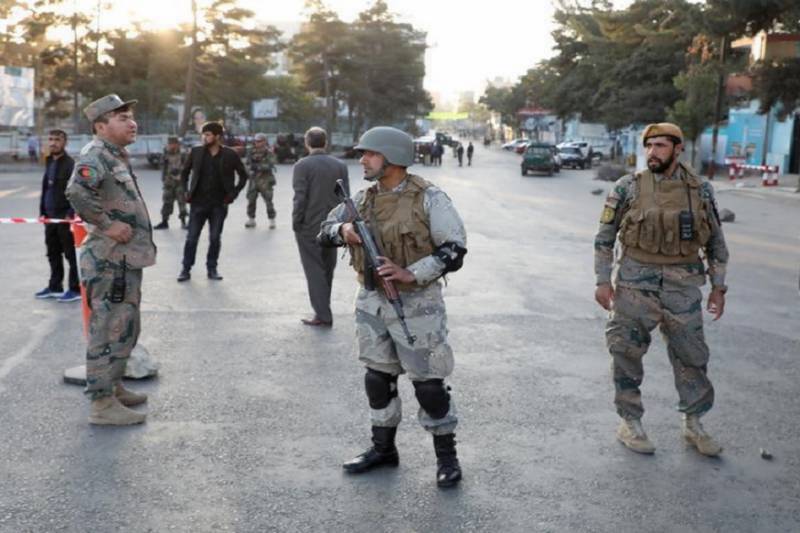 Kabul (Web Desk): The Taliban on Monday claimed responsibility for an attack at a military centre in southern Helmand province in Afghanistan where at least 150 members of Afghan army and intelligence wing were stationed.

“Dozens of members belonging to the enemy forces have been killed and wounded in the attack,” said Qari Yousuf Ahmedi, a spokesperson for the hardline militant group in a statement.