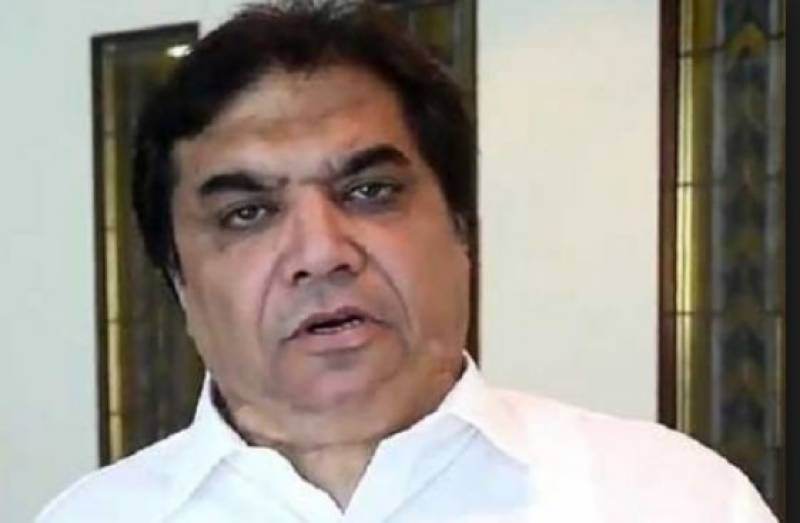 According to Punjab Inspector General of Prisons Shahid Baig, the PML-N leader had complained of cardiac pain, after which he was shifted to a hospital and a cardiac stent was implanted.

Baig added that as Abbasi’s condition did not improve after the procedure and due to the unavailability of suitable medical facilities in Attock, the decision to transfer the incarcerated leader to Lahore was taken.

Abbasi was arrested and sent to Adiala jail after he was convicted by the Control of Narcotics Substances (CNS) Court of Rawalpindi and handed down life term in the case related to misuse of controlled chemical ephedrine.

The ANF had registered a case against Abbasi and his accomplices in June 2012 under Section 9-C, 14 and 15 of the CNS Act under which a convict may be awarded the death sentence.

Later, he was moved to Attock Jail following a controversy over a ‘leaked’ photo of him lounging with former PM Nawaz Sharif at Adiala Jail.