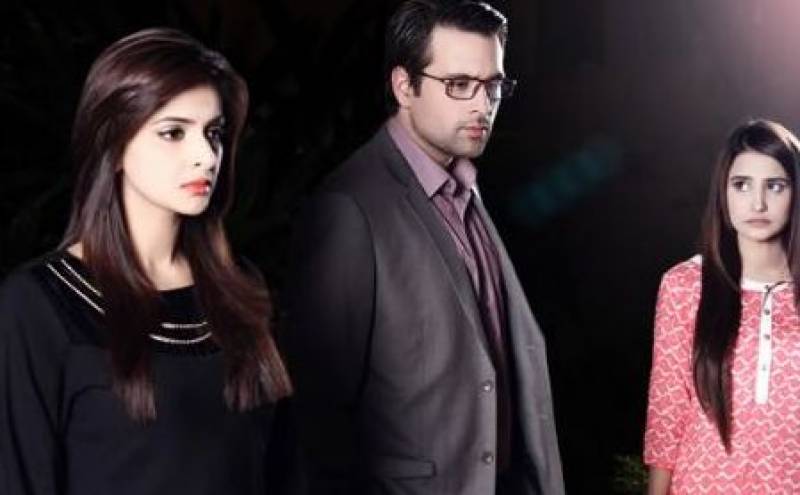 “Viewers are of the opinion that dramas are not depicting the true picture of Pakistani society. Indecent scenes//dialogues/extramarital relations, violence and exploitation are being glamourised ignoringethical bindings of Pakistani society as well as PEMRA laws,” the authority said in a statement.

Earlier, Federal Information Minister Fawad Chaudhry on Wednesday said that the PEMRA and Press Council of Pakistan will be merged into a unified regulatory authority.

Talking to newsmen outside Parliament House, Fawad Chaudhry said that Pakistan Media Regulatory Authority is being created with merger of existing PEMRA and Press Council.

The minister said the merger would help save national resources as the new regulatory body would look after electronic, print and social media simultaneously.

He said Pakistan Media Regulatory Authority would be a world class entity consisting of professionals and representatives from media.

Fawad Chaudhry said people would observe changes in the realm of Information and Broadcasting in coming days. He said censorship in PTV has been done away with and it is now giving coverage to opposition as well.

The minister said PTV National would be converted into PTV Politics and it would telecast live proceedings of the parliament, its committees and the provincial assemblies.