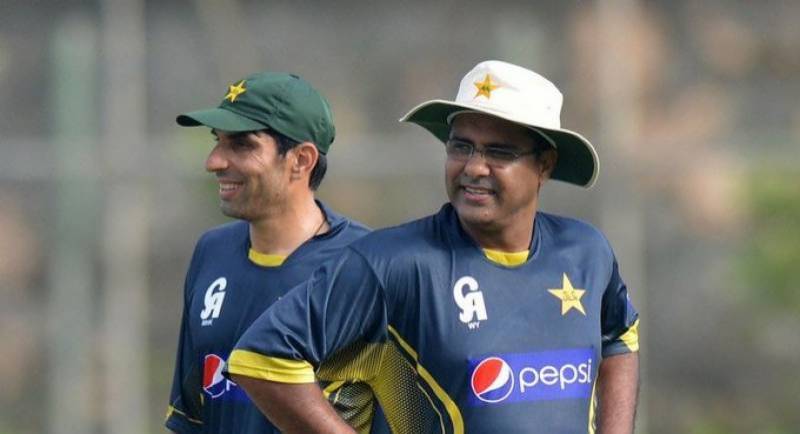 A five-member panel of the cricket board conducted the interview process for the posts of head and bowling coaches last week after which they sent their recommendations to the PCB chairman.

Misbah has been appointed for a three-year term and will also serve as Pakistan's chief selector, leading Pakistan cricket with the dual key roles, while Younis has also been given a three-year contract.