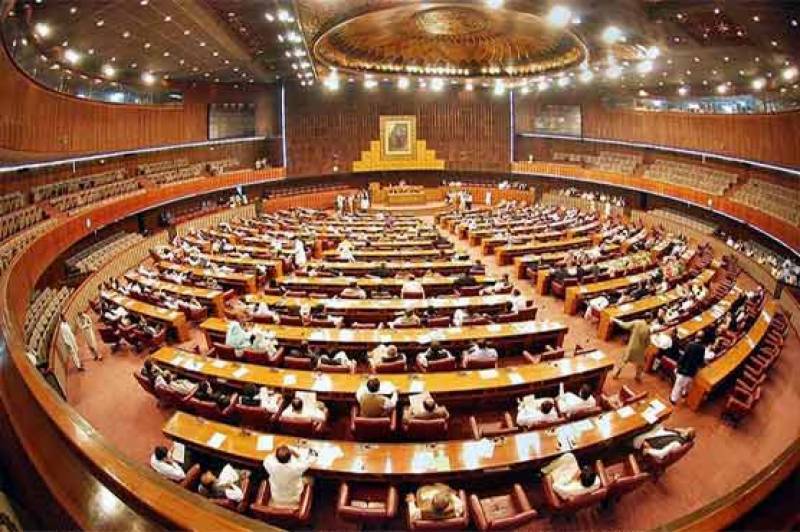 Islamabad (Staff Report/Agencies): After the Indian government abolished Article 370 of the Constitution, President Dr Arif Alvi on Monday summoned a joint session of the Parliament at 11am on Tuesday (tomorrow).

Modi-led government had confirmed it had deployed at least 10,000 troops in the disputed region last week.

Earlier the day, BJP's government revoked Article 370 of the Constitution of India, which grants special status to Indian held Kashmir.