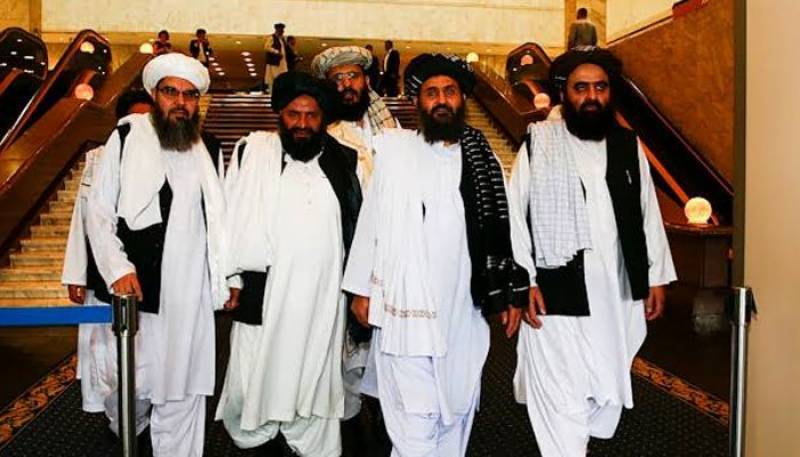 Islamabad (Web Desk): The United States is all set to resume the dialogue process with the insurgent groups in Doha later this week.

The development came about three months after President Donald Trump abruptly called off peace talks with the Afghan Taliban.

Earlier, US chief negotiator Zalmay Khalilzad, on his way to Doha, made a surprise stopover in Kabul on Wednesday to take the Afghan government into confidence over Washington’s decision to restart the stalled peace process.

A statement issued by the US State Department said Khalilzad’s visit to Kabul was a follow up on President Trump’s recent visit to Afghanistan and to discuss the way forward in already accelerated efforts to get all parties to the intra-Afghan negotiations.

“In Doha, Ambassador Khalilzad will rejoin talks with the Taliban to discuss steps that could lead to intra-Afghan negotiations and a peaceful settlement of the war, specifically a reduction in violence that leads to a ceasefire,” the statement added.

The resumption of talks was on the cards since the US and Taliban have been talking to each other informally. Pakistan is believed to have played a key part in persuading the two sides to restart the process.