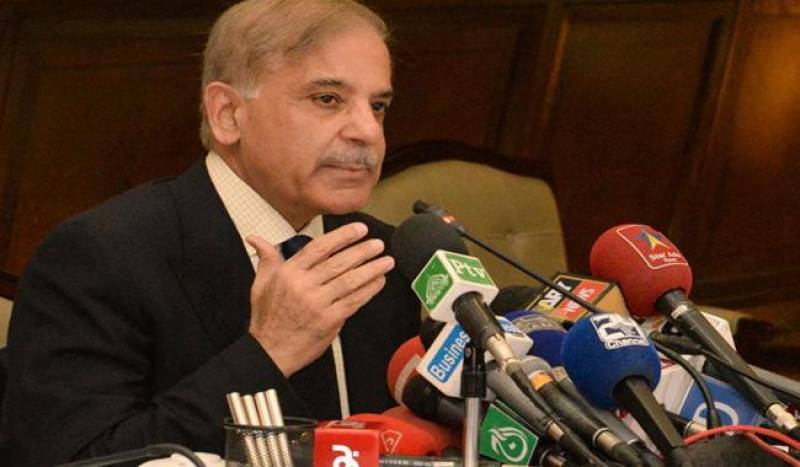 Shehbaz promised to give employment to 2 million people under the self-employment schemes if PML-N wins the elections. The former CM said health cards will be issued all over the country. He slammed Pakistan Tehreek-e-Insaf for not establishing hospitals and schools in the Khyber Pakhtunkhwa. The former chief minister of Punjab said, “Empowering the underprivileged section of the society is part of the PML-N’s manifesto”. He said that endowment fund will be continued for poor children, adding that scholarships will be given to female students all over the country, in order to promote the education.

Technical and vocational institutions will be established at every school, he added.

The PML-N has pledged to:

Eliminate poverty by 2030 through welfare programmes