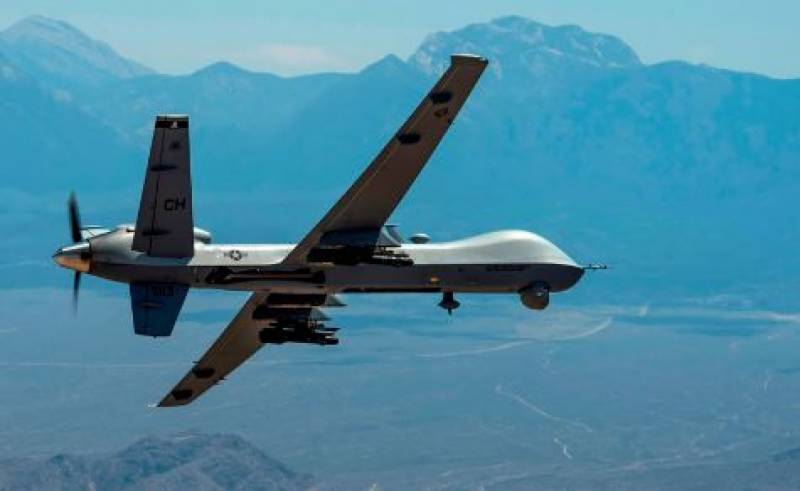 Kabul (Agencies): Another senior leader of Tehrik-e-Taliban Pakistan (TTP) Mullah Omar Rehman Swati has reportedly been killed in a US drone strike in eastern Kunar province of Afghanistan.

The TTP leader was killed in a drone strike in the Kunar province in Afghanistan on Tuesday where he was staying with another fellow, Ahmad Swati. Mullah Omer Rehman, often referred to as Fateh, was a bomb-making expert and one of the senior commanders responsible for terrorizing Swat and narrowly escaping thousands of troops.

The attack was confirmed by Afghan Defence Ministry spokesman Mohammad Radmanish who told Voice of America (VOA) that the attack occurred next to the border with Pakistan, falling short of identifying the slain militant.

On the other hand, spokesperson of the banned group, Muhammad Khorasani has not yet commented on the death of Rehman who was a trusted ally of the recently slain Maulvi Fazalullah and had also been in the running for his replacement as chief. Eventually, Mufti Noor Wali was chosen for the post instead.

A US military spokesman also spoke to VOA to confirm the attack, reassuring the United States commitment to the fight against terrorism against all terrorist outfits, be it Al- Qaeda or TTP.

The killing comes as a serious blow to the strength of the TTP which uses Afghanistan as a sanctuary to plan their cross-border acts of aggression.