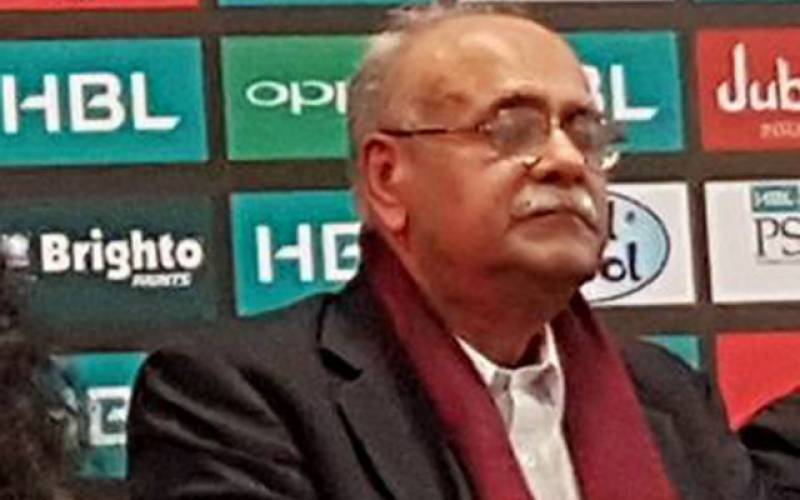 Karachi (Staff Report): Pakistan Cricket Board (PCB) chairman Najam Sethi on Monday confirmed that the final match of the Pakistan Super League (PSL) will be played in the mega city on March 25.

“The final will be held in Karachi and nowhere else. Foreign players are also willing to come to Pakistan for the great finale,” Sethi said on Monday.

The tickets for the final match will be put on sale from March 15. “We have completed construction and renovation work in just four months and it a record,” Sethi explained.

Currently, group stage PSL matches are being played in Dubai and Sharjah and the knockout stage matches will be played in Lahore.