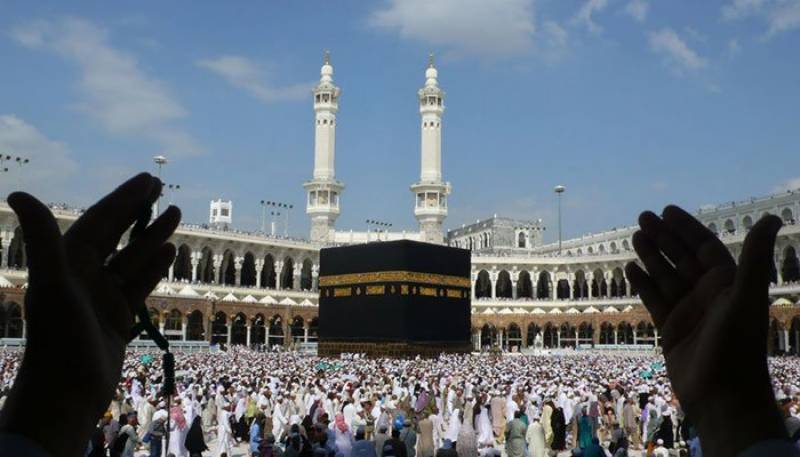 Islamabad (Agencies): The Ministry of Religious Affairs and Interfaith Harmony has extended the last date of submitting applications under Government Hajj Scheme till March 9.

According to statement issued by the ministry, the balloting to choose lucky persons would be conducted on March 11 instead of March 9.

On Feb 25, 14 designated banks started receiving Hajj applications under the scheme until March 6.

Particulars of the intending pilgrims, who have already submitted their applications, have been uploaded on the website of Ministry of Religious Affairs and relevant information is also being sent through SMS. In case of any error in the particulars, applicants can contact the concerned bank for correction.