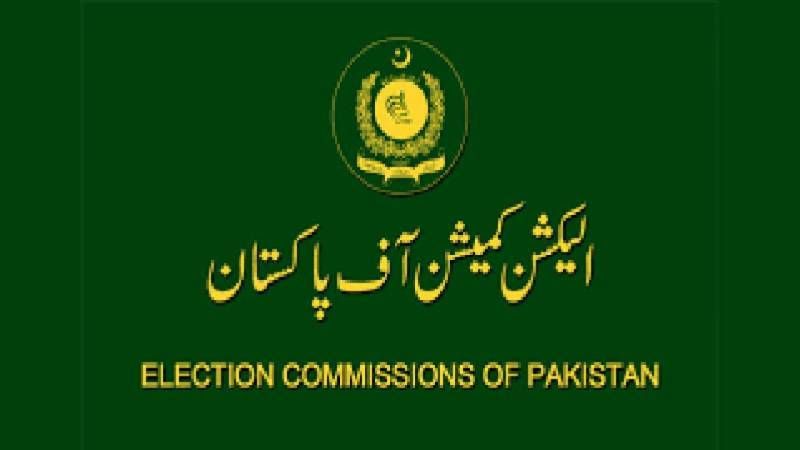 Islamabad (Web Desk): The Election Commission of Pakistan (ECP) on Friday convened an important meeting to review the allegations leveled by Prime Minister Imran Khan who holds the electoral body responsible for corruption in Senate polls.

According to sources, the Chief Election Commissioner (CEC) will chair the meeting participated by the members of the body.

“The ECP will issue a response to the PM’s statement while remaining within the constitutional limits,” they added.

Prime Minister Imran Khan in his address to the nation on Thursday criticised the ECP for not taking measures to ensure transparent polling and held it responsible for the illegal practice of buying and selling of votes as it did not introduce traceable ballots.

The premier said that the electoral body could have employed latest technology in order to know the turncoats in Senate elections.

Meanwhile, the ECP also took notice of the federal ministers’ Wednesday news conference, headed by Shah Mahmood Qureshi, in which they hurled accusations against the ECP, saying that it had failed to conduct “clear, transparent and fair elections”.

As per the sources the commission has sought record of the news conference of the federal ministers from the Pakistan Electronic Media Regulatory Authority (PEMRA).

They added that the commission would also decide on the course of action after reviewing the record in its meeting.