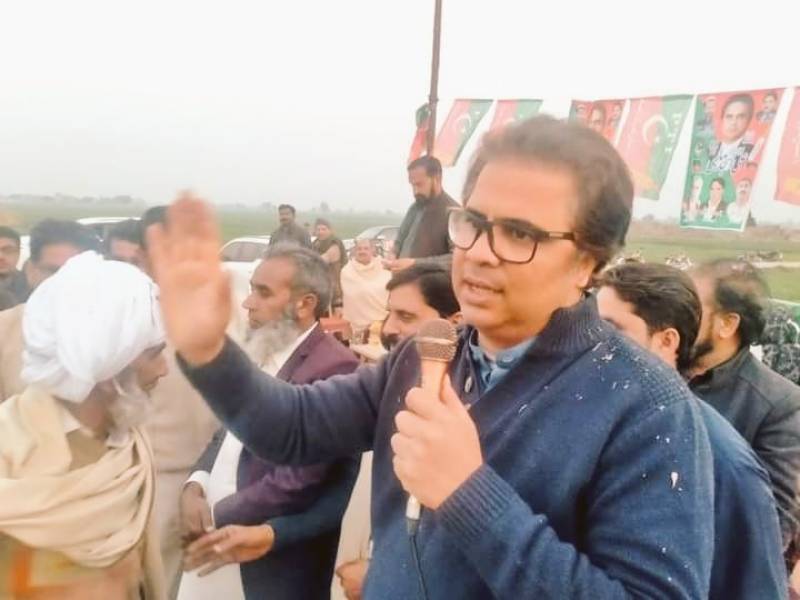 In his petition, PTI's Ali Asjad Malhi made his opponent and Pakistan Muslim League-Nawaz's (PML-N) candidate Nosheen Iftikhar party in the petition along with others.

He maintained that there was "no legal justification" for the ECP to declare the polls null and void, adding that the electoral body's order was "clearly contrary to law and facts of the case".

Malhi said that the ECP did not follow the rules and regulations while issuing order of re-election in the entire constituency.

He argued that the order was in violation of Article 10-A of the Constitution that deals with the right to fair trial and due process and had rendered Article 225 — related to election disputes — redundant.

Ali Asjad Malhi requested the top court to set aside the ECP's order and direct it to declare and notify the result of the by-election under Section 124 of the Elections Act, 2017.

It is pertinent to mention that a day after the Feb 19 by-election, the ECP had nullified by-polls in NA-75 Daska and ordered to conduct re-polling in the entire constituency on March 18.

Chief Election Commissioner (CEC) Sikandar Sultan Raja declared that the by-election in the constituency was not fair and transparent.

A five-member ECP bench heard the case and the decision was announced in presence of the candidates from PTI, PML-N.

The Pakistan Muslim League-Nawaz (PML-N) had requested the ECP to hold polling again in the Daska constituency as the February 19 election was marred by controversies and clashes.

The ECP had withheld the results after 20 presiding officers in the constituency went missing for several hours and top officials of the district administration were unavailable to the commission to answer its queries.