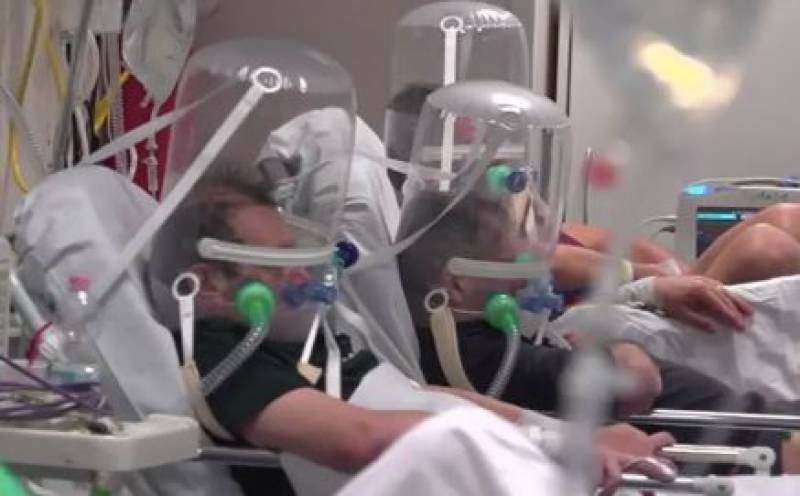 Washington (Web Desk): The global death toll from the deadly flu virus on Monday surged past 250,000.

Europe is the hardest-hit continent with around 145,000 fatalities, and the United States recorded close to 68,700 — together accounting for more than 85% of global fatalities.

In Europe, though, governments believe they have passed the peak of the disease with deaths in the continent’s worst affected countries having dropped as a result of nearly two months of confinement.

An internal government estimate in Washington forecast an even worsening number of fatalities for the country. It said the daily COVID-19 death toll could double by the end of May.

Infections continued to surge in Russia, adding more than 10,000 a day.

Restaurants in Italy partially reopened and Germans queued for haircuts in a Europe edging gingerly out of lockdown.

Still, confirmed cases since the disease surfaced in China late last year rose to almost 3.6 million across 195 countries and territories.