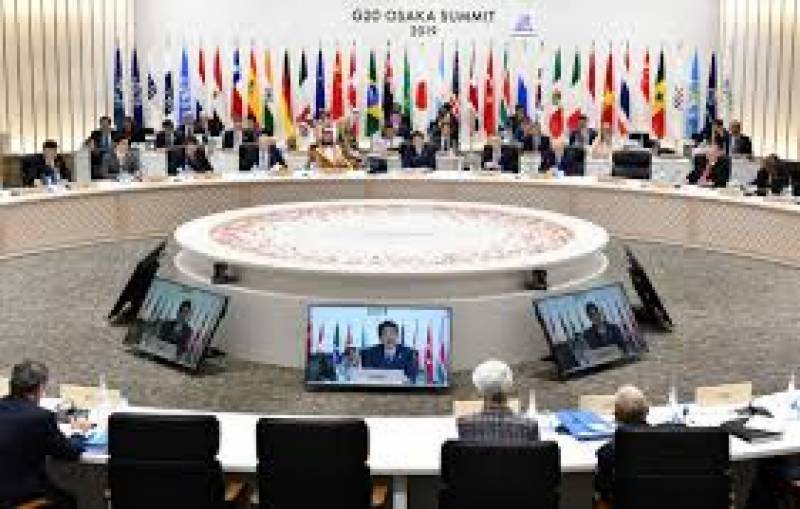 Islamabad (Web Desk): Pakistan has formally requested members of G-20 nations for debt relief with a commitment of not contracting new non-concessional loans, except those allowed under the International Monetary Fund (IMF) and World Bank guidelines.

According to official sources, the formal requests have been sent to individual countries under the G-20 Covid-19 Debt Service Suspension Initiative.

The government has not mentioned the debt relief in the request letters, although it has assessed the cumulative relief quantum at $1.8 billion for May-December 2020 period.

Pakistan has also intimated to the IMF, the World Bank and the Paris Club about its decision to formally seek debt relief. Last month, the IMF’s Resident Representative to Pakistan Teresa Daban had said that Pakistan did not officially make any request to G-20 countries for debt relief.

Pakistan owes $20.7 billion to 11 members of the Group of 20 rich nations. Out of this sum, an amount of $1.8 billion would mature by December 2020, including the interest payments, according to the economic affairs ministry.

On April 15, the G-20 nations announced a freeze on debt repayments from 76 countries, including Pakistan, during May to December 2020 period, subject to the condition that each country would make a formal request.