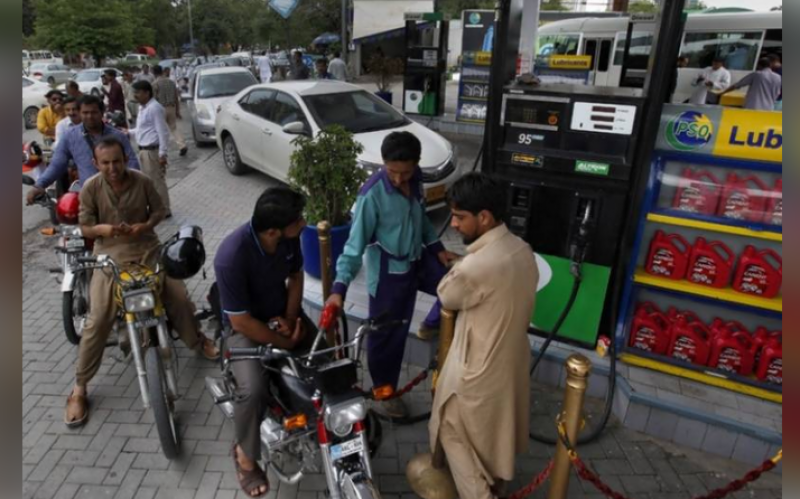 According to a notification issued by the ministry of finance, the price of petrol has been increased by Rs8.03 per litre after which the new price has jumped to Rs145.82 per litre.

The price of high speed diesel (HSD) has been enhanced by Rs 8.14 per liter and will now cost Rs142.62per liter.

Likewise, kerosene oil price has touched Rs116.53 after an increase of Rs6.27.

On October 30, Prime Minister Imran Khan had rejected the increase in the prices of petroleum products proposed by the Oil and Gas Regulatory Authority (OGRA) and the Finance Ministry.

The OGRA had recommended to increase the petrol price by Rs11.53 per liter, high speed diesel by Rs8.49, kerosene oil by Rs6.29 and light diesel by Rs5.72 per liter.

Earlier on October 15, the government had increased the petroleum prices with immediate effect citing the fluctuation in the global oil prices.