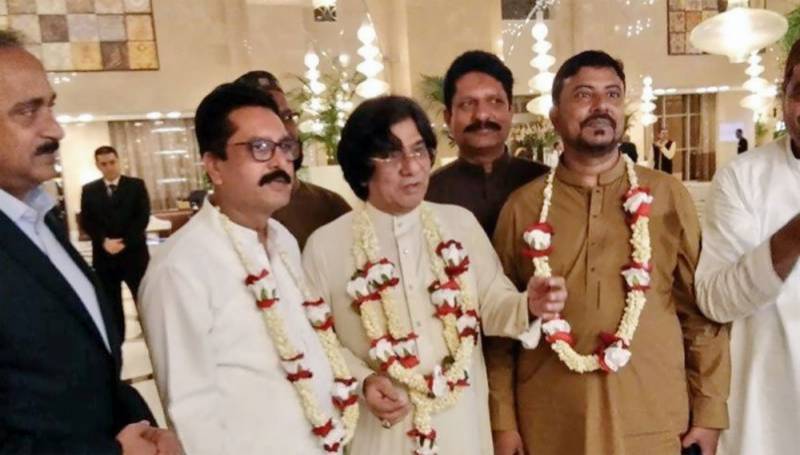 The 57-year-old leader wedded the woman, who appears younger than the politician, during a simple ceremony. 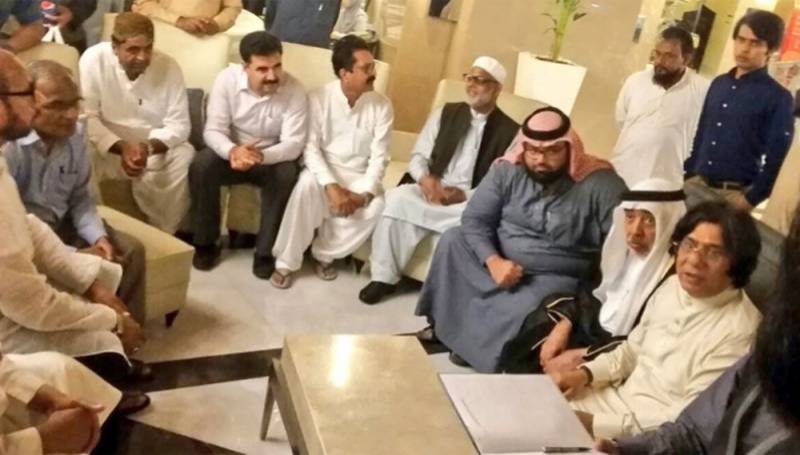 The rituals for Nikkah were said by Sheikh Saleh Zain ul Abidin, while the ceremony was attended by close friends and family members. 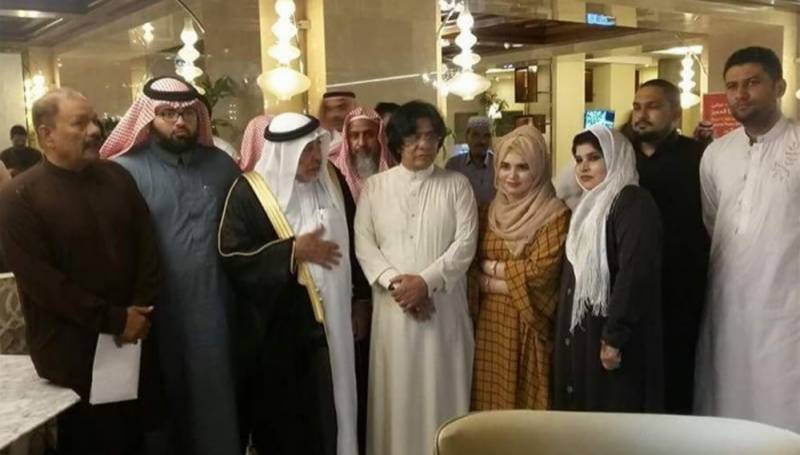 Siddiqui, who has a degree in Architect, was an a Member of the Provincial Assembly of Sindh from 2002 to 2013 and remained a member of the Sindh provincial cabinet in various positions between 2002 and 2012.