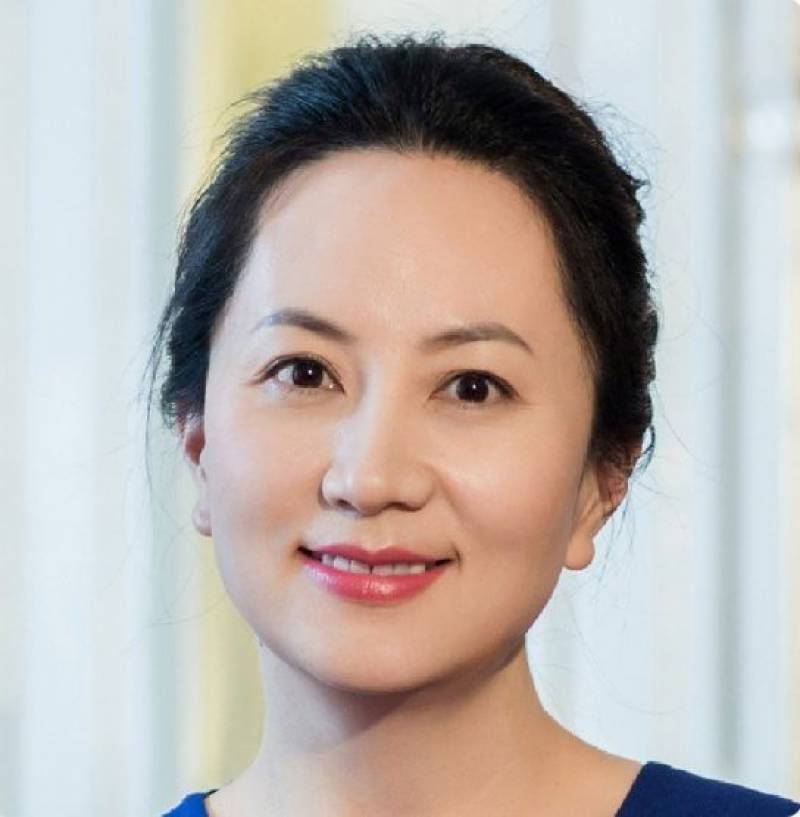 Ottawa (Web Desk): Meng Wanzhou, Huawei's chief financial officer and daughter of the founder of Chinese telecom giant, has been arrested in Canada and faces extradition to the United States.

Meng was arrested in the western city of Vancouver on December 1, Canada´s ministry of justice said in a statement.

According to officials, the detention comes after American authorities reportedly launched an investigation into suspected Iran sanctions violations by Huawei, which was already under scrutiny by US intelligence officials who deemed the company a national security threat.

The arrest stirred tensions just as the United States and China agreed to a ceasefire in their trade spat while negotiators seek a deal within three months.

News of her detention rippled through stock markets in Asia, particularly Shanghai and Hong Kong, with tech firms among the worst hit. By lunch Shanghai was 1.3 per cent lower while Hong Kong was 2.6 per cent off.

"China is working creatively to undermine our national security interests, and the United States and our allies can´t sit on the sidelines," US Senator Ben Sasse in a statement linking the arrest to US sanctions against Iran.

"Sometimes Chinese aggression is explicitly state-sponsored and sometimes it's laundered through many of Beijing's so-called 'private' sector entities that are in bed with (President) Xi (Jinping)´s communist party," he added.