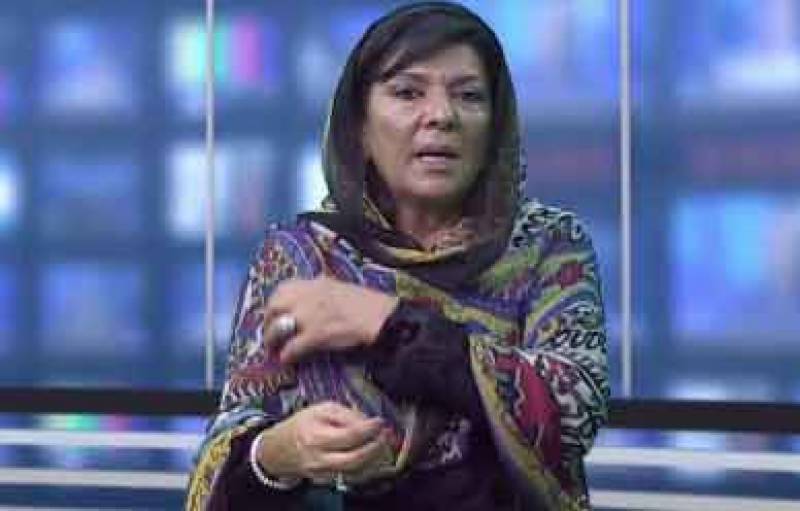 The Chief Justice asked the officials to present the details about the inquiry conducted against Aleema Khan so far. At this FBR operations member said, “We have asked the Lahore office to conduct an inquiry against her.”

The CJP reprimanded the FBR authorities and remarked, “You people want to prolong the case. The court did not ask you to conduct an audit.”

The CJP said “We asked FBR to conduct an inquiry here not in Lahore. We did not direct that the case be sent to filed officers and a committee should have conducted an inquiry on court orders.”

The chief justice further said that the delay tactics were being used in the case. “FBR has even placed Federal Investigation Agency’s (FIA) efforts in a cold storage.” he added.

The bench issued contempt of court notices against chairman Federal Board of Revenue (FBR) and an official of the income tax department and ordered them to submit a reply within three days.

The bench then directed to submit a report on the investigation against Aleema Khan and adjourned the hearing till December 13.

On December 1, ordered that investigation against Aleema Khan, be made part of the record after the land revenue board commissioner informed that she did not seek tax amnesty on her Dubai property.

The top court had adjourned the hearing of the case till December 6.

Earlier on Friday, Aleema Khan said that she will respond to all the queries regarding her properties when she is summoned by the Supreme Court.

The PM’s sister further said that she’s “not a public office holder but a private citizen” and “will reply where she has to”.

She said that she was being asked where she got the money from to buy the properties. “I inherited this money from my maternal and paternal grandfathers as well as my parents and even earned myself,” she said.

The PM's sister termed the allegations against her as hurtful and said even her father was also accused of corruption that was painful. She further said that Imran “always opposed accumulating money”.

According to officials, Aleema Khan deposited half the total cost of her previously undeclared Dubai property with tax authorities as penalty.

She paid 25 per cent of the total estimated amount of her luxurious flat, "The Lofts East-1406", in taxes and 25 per cent fine charges.

The prime minister's sister was slapped with a double penalty (taxes and fine) because she did not disclose the said property worth around Rs74 million, the officials had said.