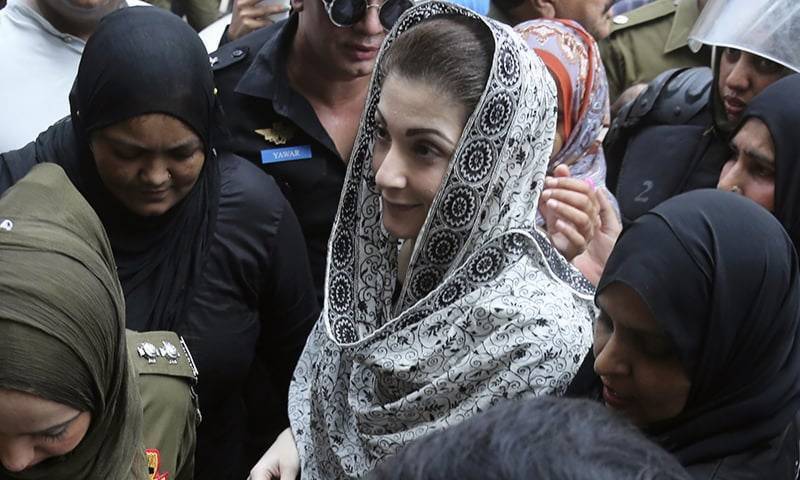 In its petition, the accountability watchdog requested the court to cancel Maryam’s bail and declare the LHC's order as null and void.

The bureau stated the LHC verdict on the matter of Maryam was against the apex court’s orders. The observations on evidence given by the high court can affect the trial of bail case, it added.

On November 4, a two-member bench headed by Justice Ali Baqar Najafi had granted bail to Maryam Nawaz in CSMs case against two surety bonds worth 10 million.

On August 8, NAB team had detained Maryam Nawaz outside the Kot Lakhpat Jail in Lahore for skipping appearance in the case due to meeting with her father Nawaz Sharif.