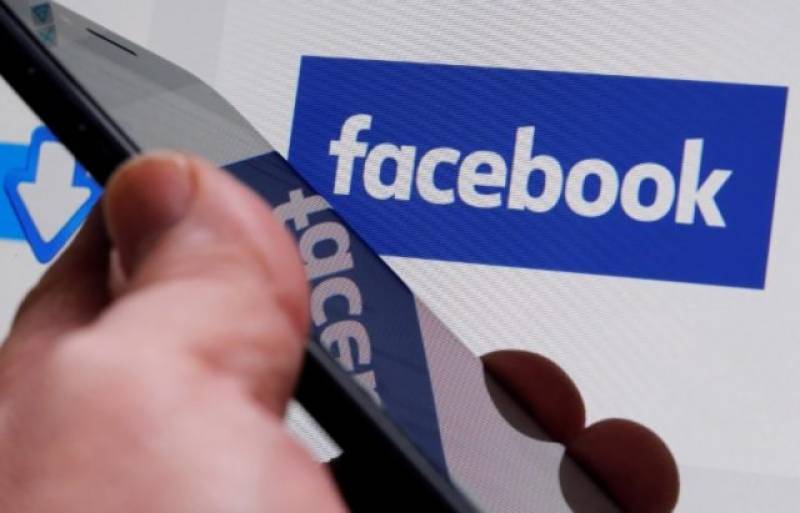 San Francisco (Reuters): Seattle’s election authority said on Monday that Facebook Inc is in violation of a city law that requires disclosure of who buys election ads, the first attempt of its kind to regulate US political ads on the internet.

Facebook must disclose details about spending in last year’s Seattle city elections or face penalties, Wayne Barnett, executive director of the Seattle Ethics and Elections Commission, said in a statement.

The penalties could be up to $5,000 per advertising buy, Barnett said, adding that he would discuss next steps this week with Seattle’s city attorney.

It was not immediately clear how Facebook would respond if penalized. Facebook said in a statement it had sent the commission some data.

“Facebook is a strong supporter of transparency in political advertising. In response to a request from the Seattle Ethics and Elections Commission we were able to provide relevant information,” said Will Castleberry, a Facebook vice president.

Barnett said Facebook’s response “doesn’t come close to meeting their public obligation.” The company provided partial spending numbers, but not copies of ads or data about whom they targeted.

The unregulated nature of US online political ads drew attention last year after Facebook said Russians using fake names bought ads on the social network to try to sway voters ahead of the 2016 presidential election. Moscow denies trying to meddle in the election.

Buying online election ads requires little more than a credit card. Federal law does not currently force online ad sellers such as Facebook or Alphabet Inc’s Google and YouTube to disclose the identity of the buyers.

Legislation is pending to extend federal rules governing political advertising on television and radio to also cover internet ads, and tech firms have announced plans to voluntarily disclose some data.

Facebook Chief Executive Mark Zuckerberg said in September that his company would “create a new standard for transparency in online political ads.”

At the center of the Seattle dispute is a 1977 law that requires companies that sell election advertising, such as radio stations, to maintain public books showing the names of who bought ads, the payments and the “exact nature and extent of the advertising services rendered.”

The law went unenforced against tech companies until a local newspaper, The Stranger, published a story in December in the wake of the Russia allegations asking why.

Seattle sent letters to Facebook and Google asking them to provide data. The sides have been in talks, and last month Facebook employees met in person with commission staff.

“We gave Facebook ample time to comply with the law,” Barnett said.

Google has asked for more time to comply, and that request is pending, Barnett said.

Legal experts said they were unaware of any similar regulation attempts by other US localities or states.

“Given the negative publicity around Facebook’s failure to provide adequate transparency in the 2016 elections, I would be surprised if they tried to challenge this law,” said Brendan Fischer of the Campaign Legal Center, a nonprofit that favors campaign finance regulation.