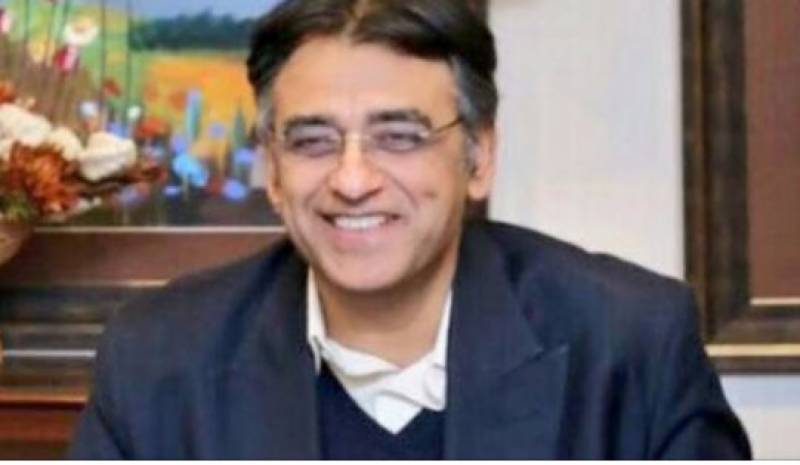 The bill is aimed at giving effect to taxation and other financial proposals of the government for the financial year beginning on the first day of July last year.

The minister said that this was not a mini-budget being presented but rather a set of economic reforms.

Withholding tax for filers on banking transactions will be eliminated to encourage the culture of paying taxes.

Non-fillers will be able to purchase small and mid-size cars up to 1300CC, but the tax would be increased.

Tax on income to SMEs will be 20 per cent.

To provide low-income housing, loans will be decreased to 20 per cent. Rs5 billion revolving fund will be introduced.

Agricultural tax will be dropped to 20 per cent.

Tax has been decreased to Rs5000 for small wedding halls up to 500 square feet.

Import on duty for newsprint will be eliminated.