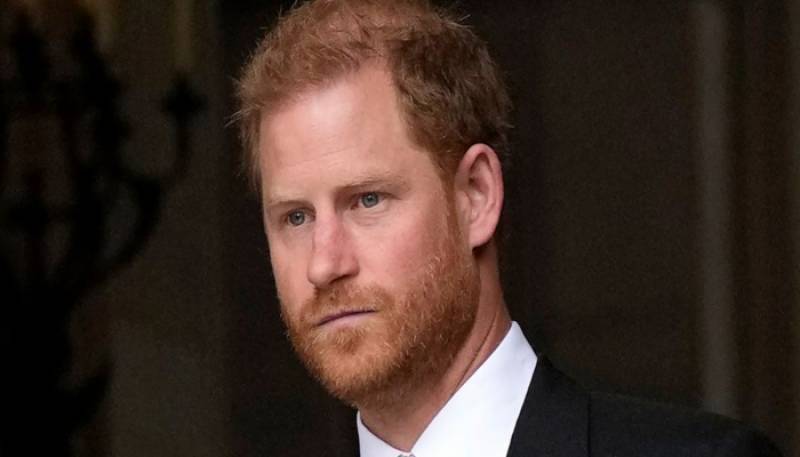 Afghanistan (Web Desk): The Taliban on Friday strongly criticised Prince Harry after the royal claiming in his autobiography that he killed 25 Taliban fighters while serving for the British Army in Afghanistan.

Anas Haqqani, a senior Taliban leader, criticised the Duke of Sussex over the remarks, saying those Harry killed were Afghans who had families.

“Mr Harry! The ones you killed were not chess pieces, they were humans,” Haqqani tweeted, accusing the prince of committing “war crimes”.

“The truth is what you’ve said; Our innocent people were chess pieces to your soldiers, military and political leaders.

“Still, you were defeated in that ‘game’.”

Harry served 10 years in the British military, rising to the rank of captain.

He carried out two tours of duty against the Taliban, first as a forward air controller calling in air strikes in 2007 and 2008, and later flying an attack helicopter in 2012 and 2013.

Harry disclosed the figure in his upcoming autobiography “Spare,” according to British newspaper The Daily Telegraph, which said it obtained a copy of the Spanish version of the book ahead of its official release slated for Tuesday, January 10.

“My number is 25. It’s not a number that fills me with satisfaction, but nor does it embarrass me,” Harry reportedly writes. In another section, he is quoted as describing Taliban insurgents as “chess pieces” taken off the board, rather than people.

The autobiography discloses the depth of the rift between the prince and his brother William, the heir to the throne, and other revelations such as drug-taking and how he lost his virginity.