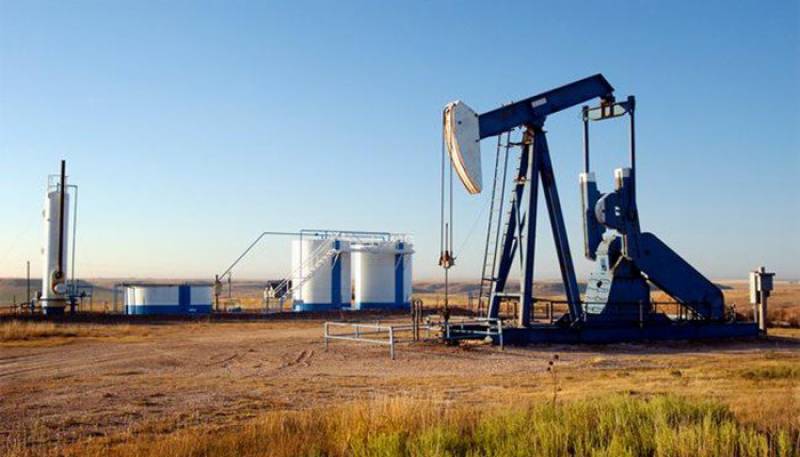 Singapore (Reuters): Oil prices nudged higher on Thursday on strong demand in the United States, but analysts cautioned that oversupply would continue to drag on markets.

Traders said the gains reflected firm fuel demand in the United States, where data from the American Petroleum Institute (API) late on Wednesday showed that U.S. crude inventories fell by 5.8 million barrels in the week to June 30 to 503.7 million.

Prices tumbled about 4 percent on Wednesday on rising exports by the Organization of the Petroleum Exporting Countries (OPEC), despite its pledge to hold back production between January this year and March 2018 to prop up prices.

Bank of America Merrill Lynch (BAML) said, adding that output was set to rise further, "Against expectations, OECD total oil inventories are still above 3 billion barrels and the recovery in Libyan and Nigerian supplies, coupled with a fast return of U.S. shale, should prevent steep stock draws ahead."

OPEC exported 25.92 million barrels per day (bpd) in June, 450,000 bpd above May and 1.9 million bpd more than a year earlier, according to Thomson Reuters Oil Research.

Researchers at brokerage Sanford C. Bernstein reduced its average Brent crude price forecasts for 2017 and 2018 to $50 per barrel each, down from $60 and $70 previously.

Bernstein said that the reduction was a result of an expected increase in U.S. shale oil output, especially from the Permian field.

Denmark's Saxo Bank said that oil prices could rise towards $55 per barrel in the coming months, but said it expected lower prices towards the end of the year and into 2018.

Ole Hansen, Saxo Bank's head of commodity strategy said, "Brent crude oil is likely to rally back towards $55 per barrel during the coming months before renewed weakness sets in as the focus turns to 2018 and the potential risk of additional barrels hitting the market if OPEC and Russia fail to extend the production cut deal beyond Q1 2018."