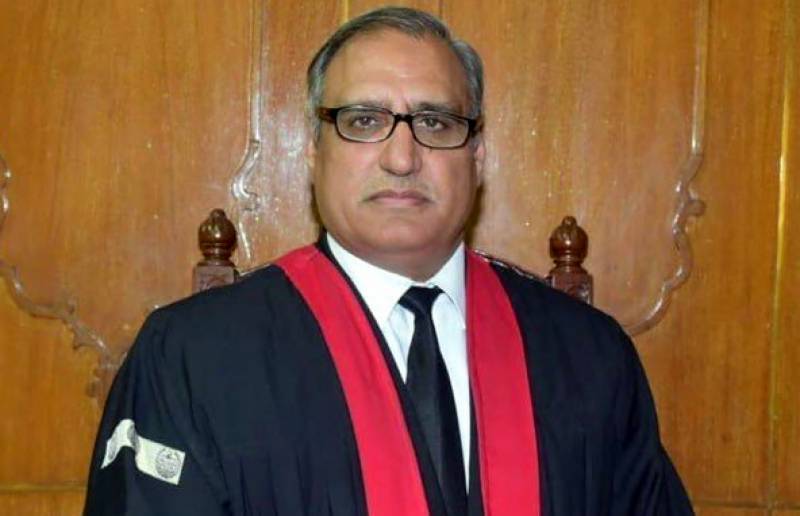 Punjab Governor Chaudhry Muhammad Sarwar administered the oath to the new Chief Justice in a ceremony at the Governor House in Lahore.

The Punjab CM congratulated the newly sworn in LHC CJ and extended his best wishes to him.

Justice Ameer Bhatti's name was proposed for the post of LHC CJ in May 2021.

He was nominated by Chief Justice of Pakistan (CJP) Gulzar Ahmed.

Justice Bhatti became an additional LHC judge on March 12, 2011. Earlier, he also served as the senior puisne judge in the LHC.