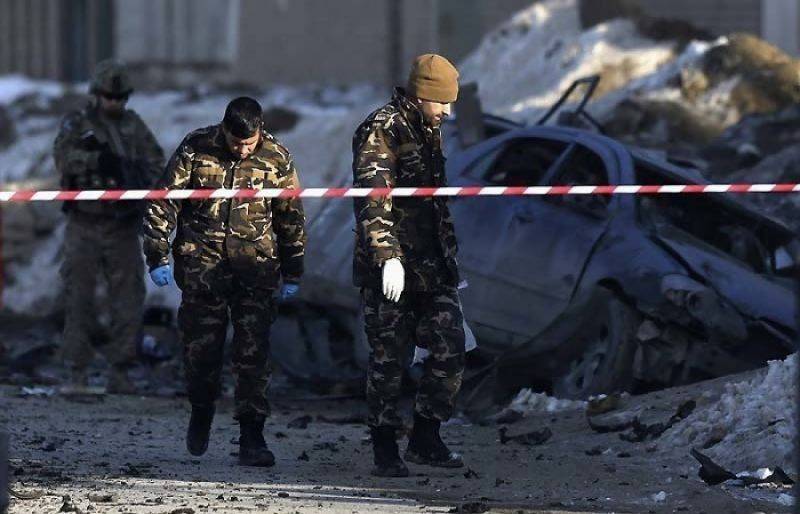 “Two attackers detonated their vests, and two more were gunned down by security forces,” provincial spokesman Attaullah Khogyani told the media, saying that at least 16 people had been killed.

"A number of civilian workers of the company have been killed,” he added.

No group has claimed responsibility for the attack.