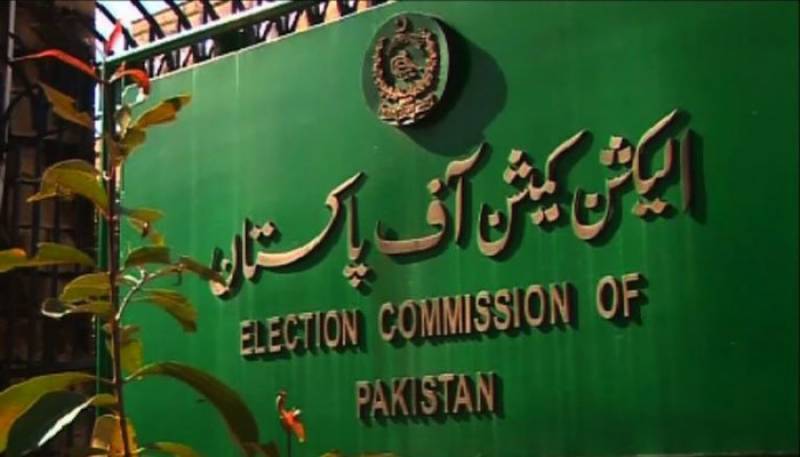 Islamabad (Web Desk): The Election Commission of Pakistan (ECP) will conduct hearing of the matter of leaked video of Ali Gilani regarding Senate elections on March 11.

Pakistan Tehreek-e-Insaf's (PTI) parliamentarians Kanwal Shauzab and Farrukh Habib submitted application to the ECP to look into the matter.

According to the ECP spokesperson, the commission will also listen to the matter pointed out by General Secretary Pakistan Peoples Party (PPP) Nayyer Bukhari.

In his application, Bukhari has requested the ECP to take notice of the corrupt practices during Senate polls.

Similarly, the commission will also hear the matter of video related to the members of Khyber Pakhtunkhwa Assembly on March 9. The application on the matter was submitted by the Pakistan Muslim League-Nawaz's (PML-N) Javed Abbasi.