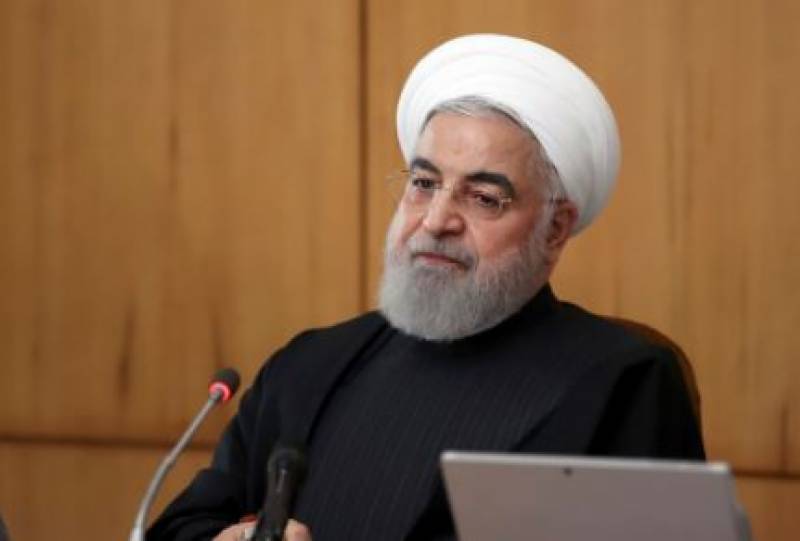 Tehran (Web Desk): Iranian President Hassan Rouhani on Wednesday threatened a “crushing response” if the United States goes ahead with plans to extend an embargo on Iranian trade of conventional arms, which the United Nations is set to lift later this year.

In a speech on Wednesday, Rouhani repeated Iran’s longstanding criticism of Washington’s decision to exit the nuclear deal, which he called a “stupid mistake”.

“If America wants to return to the deal, it should lift all the sanctions on Tehran and compensate for the reimposition of sanctions,” said Rouhani, a pragmatist whose rhetoric towards the United States is frequently more measured than that of some officials. “Iran will give a crushing response if the arms embargo on Tehran is extended,” Rouhani added.

Under Iran’s deal with world powers to accept limits to its nuclear programme in return for the lifting of sanctions, a UN weapons embargo is due to expire in October.

The United States, which exited the deal in 2018, says it wants to extend the embargo.