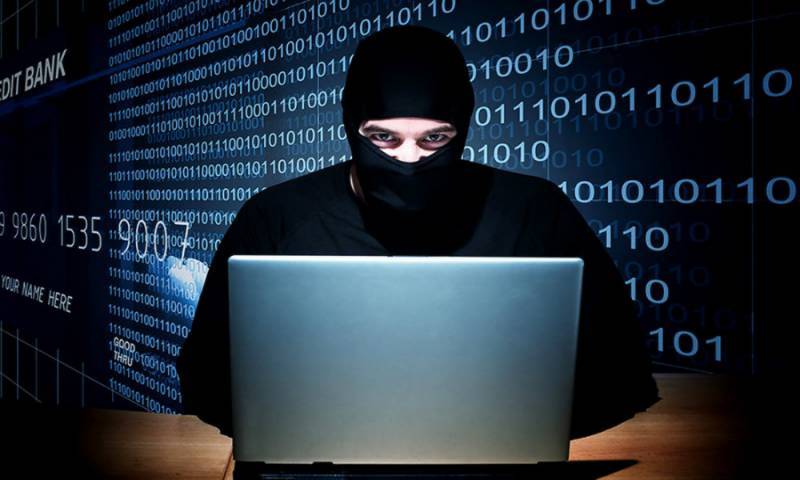 Shoaib said that several banks came under the recent attack on the Pakistani banking system. He said the FIA has written to all banks, and a meeting of the banks' heads and security managements is being called.

"Banks are the custodians of the money people have stored in them," Shoaib said and added, “They are also responsible if their security features are so weak that they result in pilferage."

According to Shoaib, more than 100 cases are being investigated by the agency in connection with the breach.

Banks are required to make the cyber security foolproof, he said, adding that the banks are responsible if any data breach incident happened.