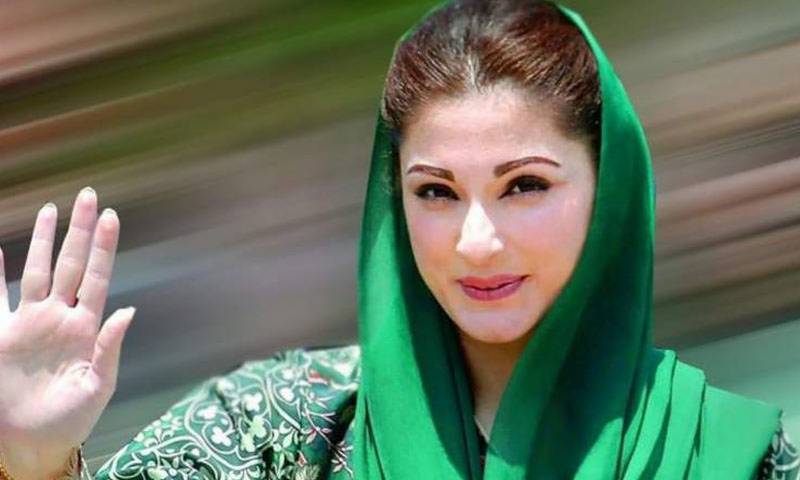 On Monday, the Lahore High Court (LHC) granted bail Maryam Nawaz in the CSM case against two surety bonds, each worth Rs10 million.