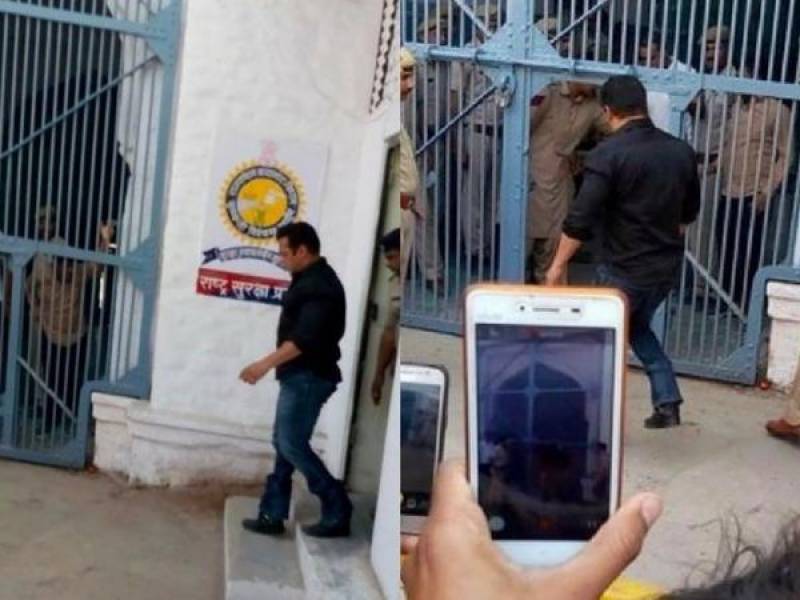 The actor’s team will now finish the paperwork and the actor is expected to be released by 7 pm. He will have to furnish Rs 50000 as surety bond.

According to details, yesterday the hearing was adjourned after the bail plea for Salman Khan being presented

Earlier, on Thursday Bollywood actor Salman Khan was arrested after being sentenced to 5-years in jail for being found guilty in the two-decade-old blackbuck poaching case.

The actor was presented in the Jodhpur court on Thursday along with his co-stars Saif Ali Khan, Tabu, Sonali Bendre and Neelam.