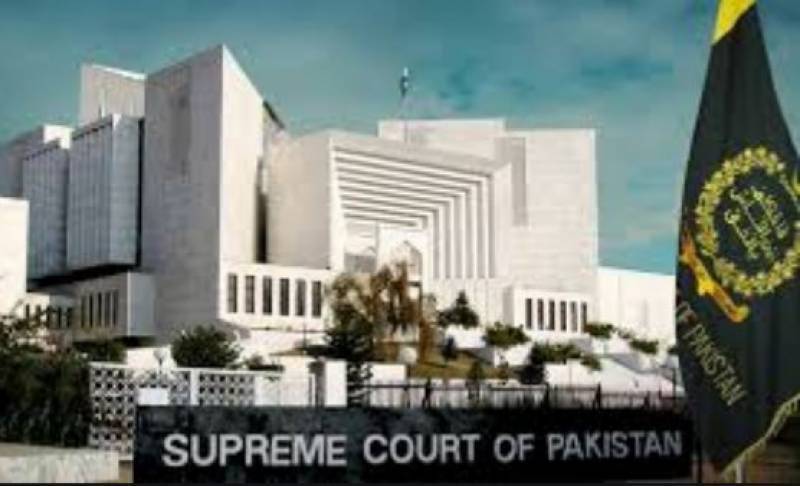 Islamabad (Staff Report/Agencies): The Supreme Court on Tuesday over turned high courts’ decision to release the under-trail prisoners amidst the coronavirus pandemic in the country.

The attorney general in his recommendations said that those women and juvenile convicts who have completed 75% of their sentence and have no history of past convictions, those whose remaining term in jail was six months or less provided offence was not violence against women or children should also be considered for release.

The top court overturned the verdicts given by the Islamabad and Sindh High Court regarding the release of prisoners and directed that all those released be re-arrested.

“The 519 under-trial prisoners released by the Sindh High Court should be re-arrested,” the apex court announced. The top court also cancelled the bails granted to those incarcerated for serious crimes.