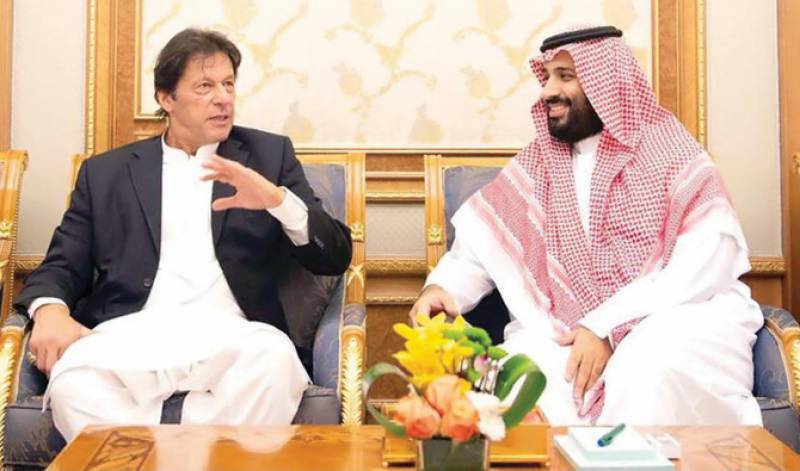 According to Saudi News Agency, SPA both the leaders discussed the development of the situation in the region and efforts exerted towards it.

The telephonic conversation between the two leaders comes after the Indian government abolished Article 370 of the constitution which granted special status to Indian-occupied Kashmir.

On July 5, BJP's government revoked Article 370 of the Constitution of India, which grants special status to Indian held Kashmir.

After the abolition of special status, people from the rest of India would have the right to acquire property in the IoK and settle there permanently.

Kashmiris fear this would lead to a demographic transformation of region from majority Muslim to majority Hindu.