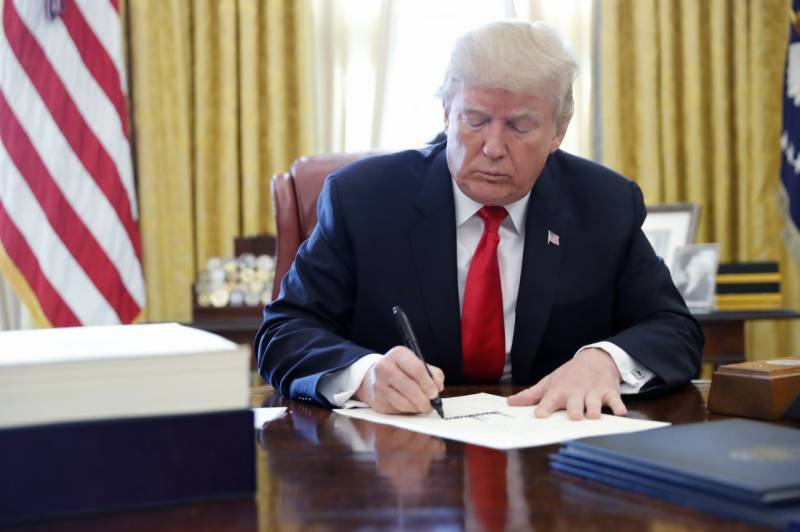 Washington (Web Desk): The US had killed the leader of Al Qaeda in the Arabian Peninsula, confirmed President Donald Trump on Thursday.

The US “conducted a counterterrorism operation in Yemen that successfully eliminated Qassim Al Rimi, a founder and the leader of Al Qaeda in the Arabian Peninsula (AQAP),” Trump said in a White House statement.

AQAP claimed responsibility on Sunday for a December 6 shooting at US Naval Air Station Pensacola in Florida, in which a Saudi Air Force officer killed three American sailors.