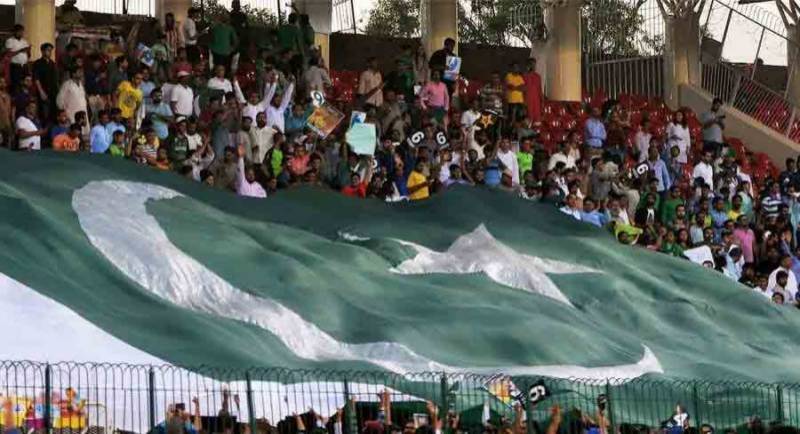 Children under 12 years of age will also be allowed to watch the matches.

The NCOC had permitted the PCB to fill the stadium at 25% capacity during the Karachi leg and barred children under 12 from the stadium. The PCB received flak for banning children from watching cricket at the stadium.

The forum abolished from tomorrow Rapid Antigen Test (RAT) for inbound passengers on arrival at Pakistan’s all airports with effect from February 8.

However, the test will be continued for deportees from foreign countries and for non-vaccinated individuals arriving from land border terminals.

On the other hand, the number of confirmed COVID-19 cases in Pakistan rose to 1,463,111 on Monday after 3,338 new cases surfaced in the country during the last 24 hours.

According to the government's COVID-19 portal, the death toll related to coronavirus has reached to 29,516 with 38 fatalities reported during the last 24 hours.

Over the last twenty four hours, total number of recovered COVID-19 patients across the country reached 1,344,403 after another 4,905 virus recoveries were reported.