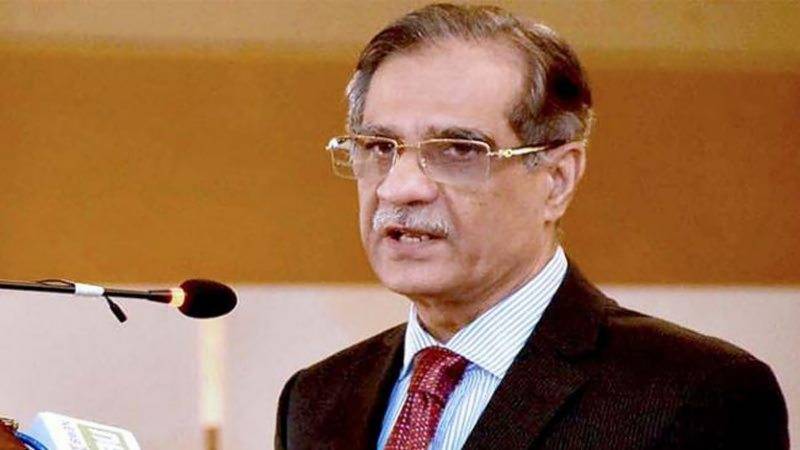 On May 8, the NAB chief had ordered verification of the allegations against Sharif after taking notice of the media reports regarding alleged transfer of $4.9 billion to India by the ex-PM and others outside the country.

The Bureau also quoted the World Bank’s Migration and Remittance Book 2016, saying it corroborates the allegations of money laundering.

The application states that the controversial press release was issued in a move to defame the former prime minister, adding that the State Bank of Pakistan had earlier refuted the allegations.