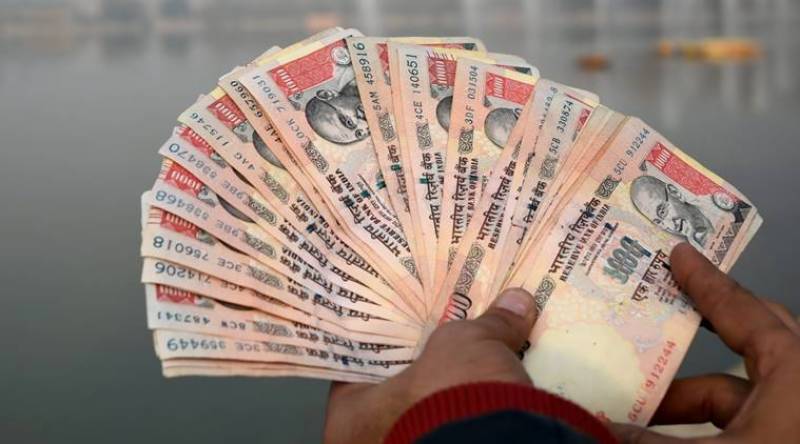 Kathmandu (Web Desk): India’s Finance Minister Arun Jaitley has said banknotes demonetised by India and in possession of Nepalis will be exchanged once proper arrangements have been put in place to ensure that black money and counterfeit currency does not enter the Indian financial system, Indian media reported.

India had abolished high-value currency notes last November to kill the black money build-up and to arrest corruption. “The banned currencies will be exchanged, but precaution needs to be taken to ensure that genuine transactions take place” said Jaitley who arrived in Nepal on Thursday to take part in the Investment Summit. Nepal Rastra Bank (NRB) and the Reserve Bank of India (RBI) are already in dialogue. “I’m sure they will come out with a scheme.”

His comments come a few days after two RBI officials visited Kathmandu to take stock of the preparations made by Nepal to provide currency exchange facility to Nepalis holding the banned Indian banknotes.